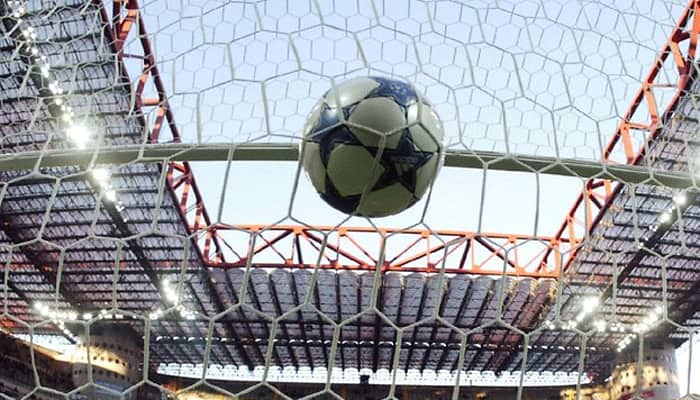 A top official at Asia`s football body has defended the move to silence a rare protest at this week`s tightly controlled congress in Bahrain.

The five-hour congress passed without any voices from the floor as Shaikh Salman and his ally Sheikh Ahmad al Fahad al Sabah tightened their grip by securing powerful new positions.

AFC general secretary Alex Soosay said the South Koreans had no right to speak because they had not submitted a written request in advance.

"That`s an opinion from those protesters -- protesters are protesters," he said in an interview in Manama on Friday.

"We have an agenda which is fixed and we have submitted the agenda 30 days before to all the member associations."

Soosay added: "We don`t have `any other business` in the congress, the agenda is stipulated in the statutes and we have to abide by the statutes."

South Korea`s protest was significant, as it related to split voting for a FIFA executive committee seat which was then won by Sheikh Ahmad.

Shaikh Salman refused to let Korean football leader Chung Mong-Gyu speak, and then sent him away empty-handed after an animated discussion on the congress stage.

Chung eventually lost out in the voting, while Kuwaiti powerbroker Sheikh Ahmad was handed his FIFA position when all the other candidates withdrew.

The incident raised eyebrows at a gathering which was unusually shifted from Kuala Lumpur, where the AFC is based, to the president`s home city.

Shaikh Salman also ditched the traditional pre-congress executive committee meeting, and instead convened it afterwards with its newly elected members.

Despite his re-election, the Bahraini royal didn`t hold a press conference and cancelled a round of media interviews, leaving several important questions hanging in the air.

FIFA presidential candidates Michael van Praag and Luis Figo also complained they were not allowed to address the congress, unlike their rival and current chief Sepp Blatter.

Notwithstanding the restrictions, it was a highly successful meeting for Shaikh Salman who was anointed for a new term together with a FIFA vice presidency.

The much-feted Kuwaiti already heads the Olympic Council of Asia and the Association of National Olympic Committees, giving him a pivotal position in world sports.

Sheikh Ahmad`s endorsement is considered vital not only to Shaikh Salman but also to FIFA chief Sepp Blatter, who is standing for a fifth term, and Olympic boss Thomas Bach.