The pressure to join the Premier League cash-bonanza cost 20 Championship managers their jobs last season, the worst casualty rate in the second-tier since 1992. 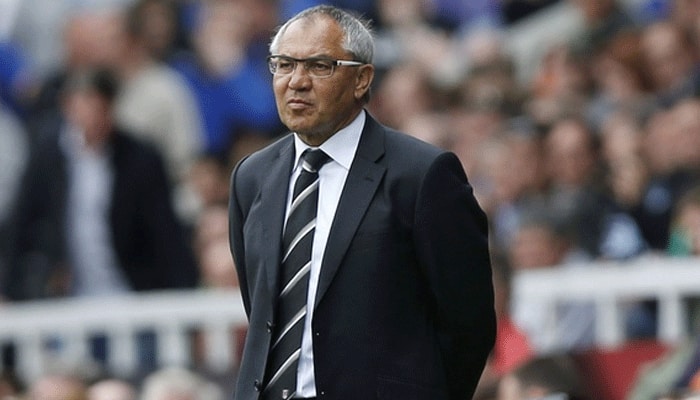 London: The pressure to join the Premier League cash-bonanza cost 20 Championship managers their jobs last season, the worst casualty rate in the second-tier since 1992.

League Managers Association (LMA) figures showed that 47 managers were dismissed across the four divisions in the 2014-15 season -- a figure only exceeded in 2001-02 when there were 51.

Those in charge of Championship clubs are most at risk though as club owners gamble their cash on signings in the quest to gain promotion to the mega-bucks Premier League.

The average tenure of the 20 managers dismissed in the Championship was 0.86 years, the lowest since 1992.

In his summary of the LMA`s annual report, chief executive Richard Bevan said clubs were rushing into hasty decisions and called for more stability.

"This instability tends to see clubs appoint who they know, over-looking other suitable candidates, and rushing the recruitment process between dismissing one manager and appointing another," he said.

"Clubs that resist the temptation of `boom and bust leadership` and balance economic stability with sporting ambition will be more successful in the medium and long term."

While the Championship continues to offer a precarious working environment, the Premier League was relatively calm last season with only five manager dismissals.