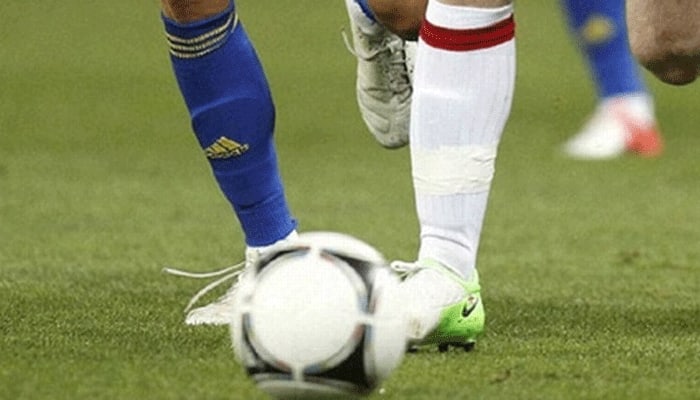 Last month the three Crimean clubs were banned by UEFA from taking part in Russian competitions starting from January 1.

"Following the decision of UEFA`s emergency panel, the executive committee decided to ban Crimean clubs from taking part in competitions organised by the Russian federation starting from January 1, 2015," Infantino added.

"Until a new order, Crimea will be considered as a special zone."

The RFU quickly accepted they would obey UEFA`s ruling.

Russia`s sports minister Vitaly Mutko said that UEFA suggested the creation of a separate league in Crimea, which will subordinate directly to the European football ruling body.

"UEFA suggests to create an independent structure that will unite the football federations of Crimea and Sevastopol," Mutko said.

"Probably we will set up the Crimean football league that will be subordinated to UEFA directly.

"Our goal is to develop sports and football in particular in Crimea."

The strategic peninsula of Crimea, long home to Russian military bases, was annexed from Ukraine by Russia in March 2014, sparking the worst crisis between Russia and the West since the Cold War.

Two Crimean teams that have played in the Ukrainian top flight, Tavria Simferopol and Sevastopol have been disbanded.

But TSK Simferopol, SKCF Sevastopol and Zhemchuzhina Yalta were quickly registered in the southern Russian cities of Krasnodar and Rostov-on-Don, where they have played in the Russian third division.