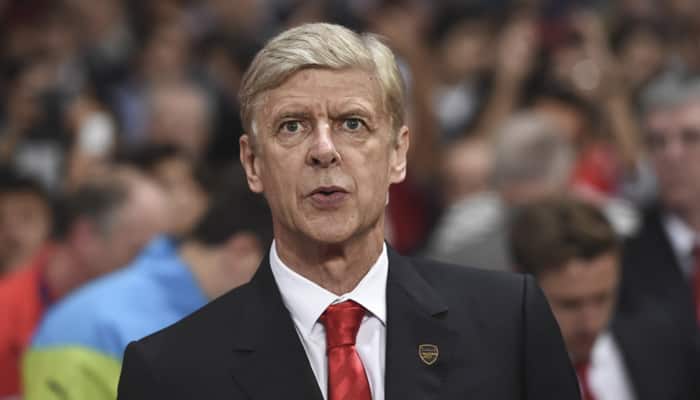 Chelsea defender Gary Cahill feels Arsenal could mount a strong challenge for the Premier League title, following the champions` 1-0 defeat to their bitter rivals in the Community Shield at Wembley on Sunday.

"They`ve started well, they`ve got a good squad and I think they`ll be one of many pushing at the top this season," the 29-year-old was quoted as saying on Chelsea`s website (www.chelseafc.com).

Alex Oxlade-Chamberlain`s goal after 24 minutes was enough to seal a first win in 14 attempts for Gunners boss Arsene Wenger against counterpart Jose Mourinho.

But according to Cahill, there was not much to choose between the London rivals.

"Let`s be fair, the game`s been won on a piece of individual play to smash it in the top corner, but chance-wise we had the majority of the play," the England defender said.

"I think in terms of possession we had the majority of the game but it`s the scoreline that matters and we`re disappointed with that," he added.

Wenger also gave an Arsenal debut to Chelsea legend Petr Cech, who switched between the clubs during the summer.

"He was part of the fixtures and fittings at Chelsea so it`s strange that he`s now left, but he`s a good guy, a fantastic goalkeeper, and last season we were blessed to have two of the best goalkeepers in the game," Cahill said.

Chelsea won the title in May with a commanding lead of eight points over second-placed Manchester City and are the bookies` favourites to retain the trophy when the new season kicks off on Saturday.