Harry Redknapp has resigned as Queens Park Ranger manager, citing imminent knee replacement surgery as the reason for his reason to quit the top job at Loftus Road, according to reports. 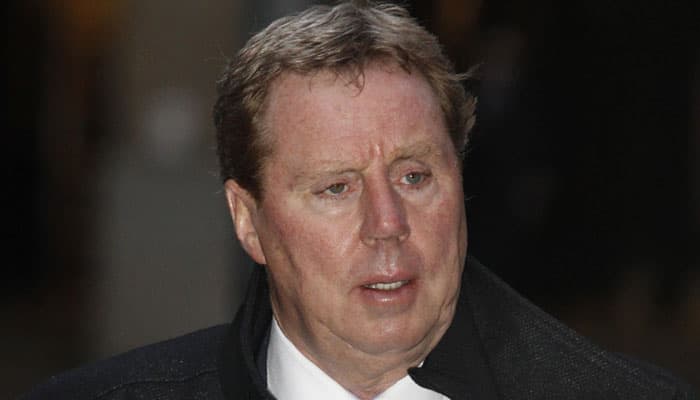 New Delhi: Harry Redknapp has resigned as Queens Park Ranger manager, citing imminent knee replacement surgery as the reason for his reason to quit the top job at Loftus Road, according to reports.

The 67-year-old informed chairman Tony Fernandes on Tuesday about his decision to leave the club and the club board has accepted his resignation.

“I have had such a fantastic time at QPR. I would like to thank the Board, the players and all my staff, and especially the supporters who have been absolutely fantastic to me since I arrived at the club for their tremendous support,” the club website quoted Redknapp as saying.

“Sadly I need immediate surgery on my knee which is going to stop me from doing my job in the coming weeks. It means I won’t be able to be out on the training pitch every day, and if I can’t give 100 per-cent I feel it’s better for someone else to take over the reins,” he added.

After his resignation, head of football operations at QPR Les Ferdinand and academy coach Chris Ramsey has assumed temporary charge.

Redknapp joined QPR in November 2012, and had overseen 105 matches in charge. After finishing 20th in his first season at Loftus Road, the former Tottenham Hotspurs boss helped the club gain promotion to the Premier League last season via the Championship play-offs.

The London-based club is again struggling to avoid relegation zone and are currently sitting at 19th with 19 points after the 23rd round. They have lost 14 times – three of which in their last three outings – and managed to win five games and drawing four other games.