Hull City can take a step towards Premier League survival with three points against bottom side Burnley on Saturday but manager Steve Bruce is taking nothing for granted in the unpredictable relegation battle. 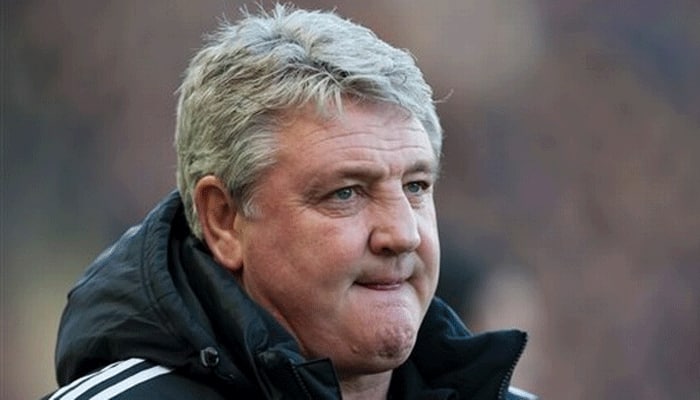 London: Hull City can take a step towards Premier League survival with three points against bottom side Burnley on Saturday but manager Steve Bruce is taking nothing for granted in the unpredictable relegation battle.

Seventeenth-placed Hull have 34 points from 35 matches and sit one point above 18th-placed Sunderland with three games remaining, but Dick Advocaat`s side boast a game in hand.

Burnley need to win their remaining three games to give themselves a chance of avoiding relegation to the Championship.

Yet Bruce is also desperate to get points on the board as Hull face two tough final matches against Tottenham Hotspur and Manchester United.

"We realise the importance of it but it won`t be defining," Bruce told a news conference on Friday.

"We would love to post a result on the board because it will put us in a healthy situation, but who can predict how it`s going to be?

"It`s been so up and down it`s been ridiculous. There`s still two games to go after that. It looks like it`s going to go to the wire. I think we might need a couple of results.

"That`s my gut feeling at the moment. Is four points enough? You would be very unlucky to go down with 38."

Hull recorded back-to-back league victories against Crystal Palace and Liverpool before losing 3-1 to Arsenal on Monday.

Bruce will be boosted by the return of striker Nikica Jelavic against Burnley, as the striker has recovered from a knee problem which has kept him out since mid-March.

"Jelavic comes into the equation because he`s a goalscorer and a bit of a talisman," Bruce said.

"Our problems through the winter coincided with the loss of Jelavic and he`s been a big loss for us.

"It`s good that he is in the equation and he was always determined to play a part in the last few games despite two knee operations this season. He`s made himself available and he gives us that option."

Arsene Wenger in no rush to strengthen Arsenal squad