The beleaguered I-League received a moral boost following All India Football Federation (AIFF) president Praful Patel's dispensation that it is still the mainstay of Indian football. 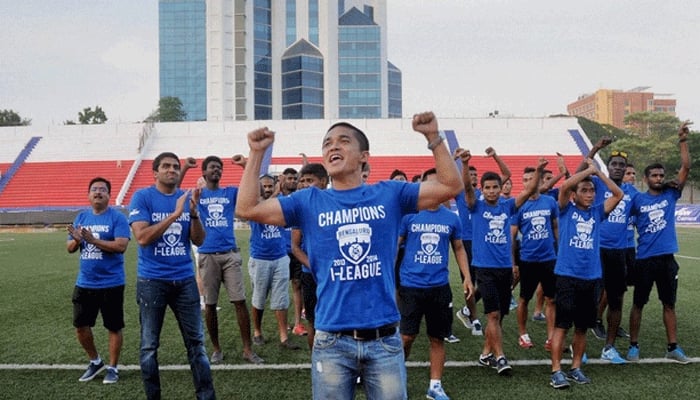 During the launching function of the inaugural edition of the much hyped Indian Super League (ISL), Patel said that “I-League is there and will continue to be the mainstay of Indian football but this (ISL) is a special and unique product.” 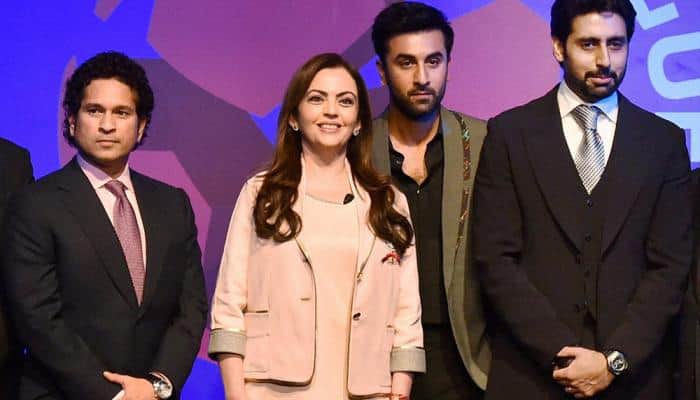 Mired in myriad of problems, India's premier football league has failed to produce the impact organisers have wished for when it was first launched in 2007, to replace the ill-fated National Football League. Despite involving all the top clubs in the country, the league hardly manages to promote the beautiful game in India, a country which was once described as the sleeping giant by FIFA.

The arrival of corporate backed ISL – with its high celebrity quotient thanks to the presence of screen stars and cricket legends – many have prompted to pronounce the death of I-League. India's football governing body, IAFF had even predicted a merger between the season long I-League and two-month long ISL in the future.

With AIFF endorsing ISL and the low earning capacity of I-League, the general argument is that India's national league will fade into oblivion in a couple of years time, then will cease to exist. However, there are just about enough optimists too ally this fear.

Shrinivas Dempo of Dempo Group of companies certainly feels that the existing I-League and the ISL can go hand-in-hand. “I'm as much passionate about the ISL as I am about my club (Dempo SC). The documents of ISL state that we need to establish a good grassroots programme within three years. I think that will in turn help us develop good players for the I-League. In that way, they can go hand in hand,” he said.