In what was delightful news for F1 fans across the world, Formula One President Jean Todt on Tuesday said seven-time World Champion Michael Schumacher would lead “a relatively normal life.” 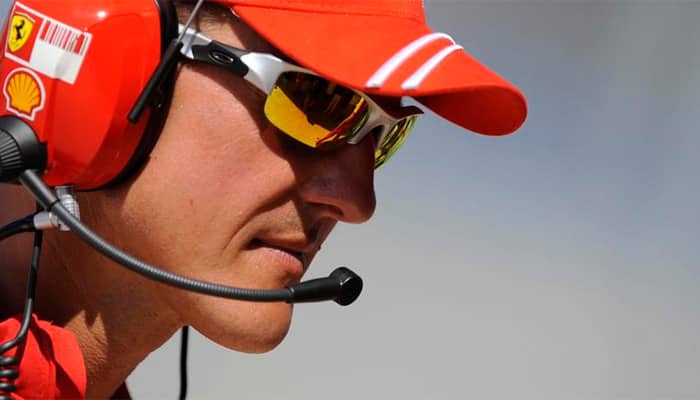 New Delhi: In what was delightful news for F1 fans across the world, Formula One President Jean Todt on Tuesday said seven-time World Champion Michael Schumacher would lead “a relatively normal life.”

After visiting Schumacher's residence, Todt is reportedly said to have delivered an upbeat report to the Belgian broadcaster RTL.

"We may assume that Schumacher can live a relatively normal life within a short period of time," Todt said.

"What we can say is that he will probably never again drive a Formula One car."

Earlier on September 9, Sabine Kehm, Schumacher’s long-time manager, issued a statement where she said, "Considering the severe injuries he suffered, progress has been made in the past weeks and months. There is still, however, a long and difficult road ahead."

The F1 legend suffered serious brain injuries, when he crashed into rocks while on a skiing vacation in the French resort of Meribel on December 29.

The doctors performed two operations to relieve pressure on his brain and remove blood clots in the days following his accident.

Schumacher's family had announced in June that he was no longer in the medically induced coma he was placed in to reduce swelling in his brain.