Sahara Force India will make their first appearance of the 2015 Formula One season with Mercedes reserve Pascal Wehrlein driving their 2014 car on the opening day of the second pre-season test beginning here on Thursday. 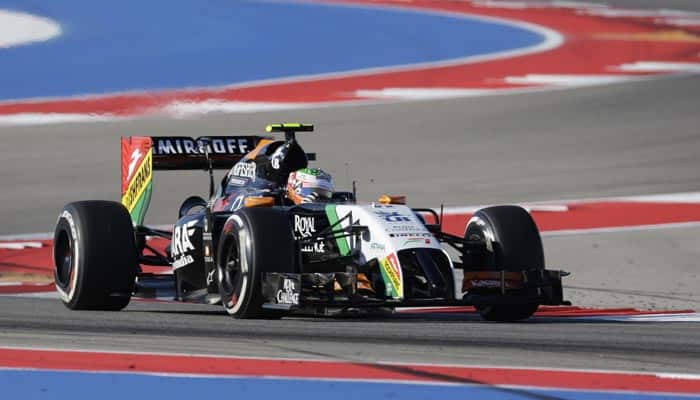 Barcelona: Sahara Force India will make their first appearance of the 2015 Formula One season with Mercedes reserve Pascal Wehrlein driving their 2014 car on the opening day of the second pre-season test beginning here on Thursday.

Force India will run VJM07 on the latest Pirelli tyres during the four-day testing after missing the opening test in Jerez.

The Silverstone squad has now said that the new car is expected to make its debut during the second test here from February 26. The season opener at Melbourne takes place on March 15.

"Pascal will drive the VJM07 on Thursday and Saturday. Sergio Perez will drive on Friday and Nico Hulkenberg on Sunday. Given the team?s current build schedule, the VJM08 is now expected to make its debut at the second Barcelona test scheduled to begin on 26 February," the team said in a statement.

"As a young driver, any time you can spend in the car is extremely important and you can learn a lot. I know the simulator already, but I don't have much experience on the track. My first goal in Spain will be to do a great job together with the team, to learn as much as possible and to give good feedback to the engineers," he said.

Formula One's rules revolution will have to wait