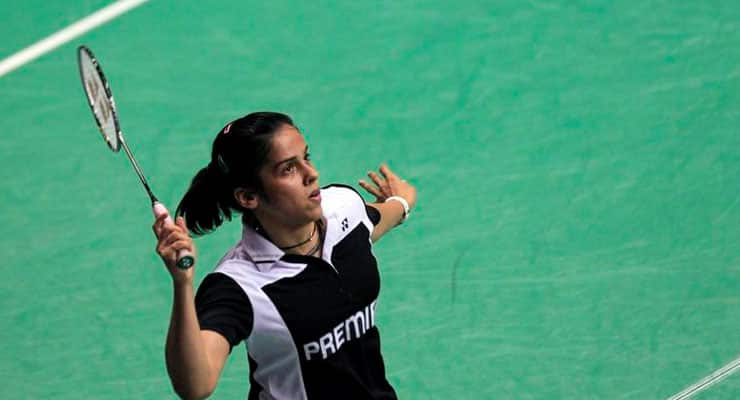 New Delhi: A large Indian contingent led by top shuttlers Saina Nehwal and P.V. Sindhu will be vying for honours in the toughest India Open Super Series yet, which commences at the Siri Fort Sports Complex here Tuesday.

Chief coach Pullela Gopichand affirmed that this edition of the country’s premier badminton tournament, with increased prize money of $250,000, will be a challenge as all the Indians have been handed out tough draws.

“All top players are playing. It is the toughest India Open we have had. But if we have to face tough competition then we better face it in our own conditions,” the All-England champion said.

The nation’s best bet, World No.8 Saina is the only Indian to be seeded, eighth, in the April 1-6 tournament. The Hyderabadi faces an easy women’s singles opener against Austrian Simone Prutsch and is expected to ease into the quarters.

However, she will likely take on former World Champion Yihan Wang of China in the last eight clash. The former World No.1, seeded third here, has an impressive 7-1 record against Saina.

Saina’s compatriot World No.9 Sindhu will be up against second seed and World No.3 Shixian Wang of China in the opener. But the 18-year-old Hyderabadi can take confidence from her 3-0 record over the Chinese, the latest at the Swiss Open quarterfinals.

“It will be a good match again. I kept pacing Shixian at the Swiss Open and I believe I can beat her again. Defeating her in Basel gives me a lot of confidence going into India Open,” said the 2013 World Championship bronze medallist.

Meanwhile, World No.1 and reigning Olympic champion Li Xuerui of China is the top seed while defending and World Champion Ratchanok Intanon of Thailand has been seeded fourth.

In men`s singles, defending champion and World No.1 Lee Chong Wei of Malaysia will be the main attraction as the top seed.

Kashyap’s dip in rankings has resulted in him being drawn against Chinese sixth seed Zhengming Wang.

“I have not got a favourable draw and it will be a tough first round against Zhengming. I will try to give my 100 percent,” said Kashyap, who is also nursing a shoulder injury since December.

There have been two direct qualifications for the men`s doubles main draw and three in women`s doubles.

A number of Indians will be playing the qualifiers Tuesday for a place in the main draw which begins Wednesday.