Italy`s prime minister Matteo Renzi is set to announce Rome`s candidacy to host the 2024 Olympic Games, according to media reports on Sunday. 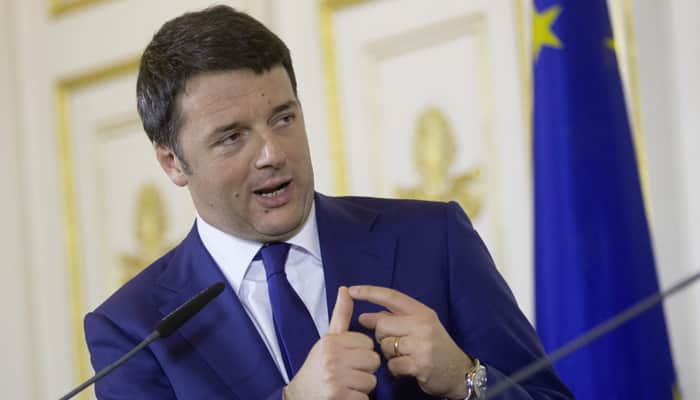 Rome: Italy`s prime minister Matteo Renzi is set to announce Rome`s candidacy to host the 2024 Olympic Games, according to media reports on Sunday.

Renzi is expected to make the announcement on Monday at the headquarters of the Italian Olympic Committee (CONI).

Pledging to "talk about our dreams for Italy", the Democratic Party leader told RTL radio: "Keep the date, December 15, 2014.

"If we manage to get the Inland Revenue and the Civil Service behind us we can easily host the Olympic Games. Why should we be afraid of them?"

The announcement would come nearly three years after former Italy prime minister Mario Monti withdrew the Italian capital`s bid for the 2020 Games, which were eventually awarded to Tokyo.

Amid an economic crisis that is ongoing, Monti said in February 2012 "it would not be responsible in the current conditions in Italy to take on these guarantees".

Renzi`s declarations were welcomed by CONI president Giovanni Malago but have already met resistance from the leader of the right-wing Lega Nord party, Matteo Salvini.

Salvini claimed that some of the venues built for the 2006 winter Olympic Games in Turin remain unused and that the country is still paying for the world swimming championships in Rome five years ago.

"Renzi is dangerous," said Salvini. "We still have the white elephants of the Turin winter Olympics (2006) and we`re still paying off debts from the world swimming championships in Rome (2009)."