India's men's hockey chief coach Roelant Oltmans on Tuesday said that a well-organised defence will hold the key for the team's fortunes in next year's Rio Olympic Games. 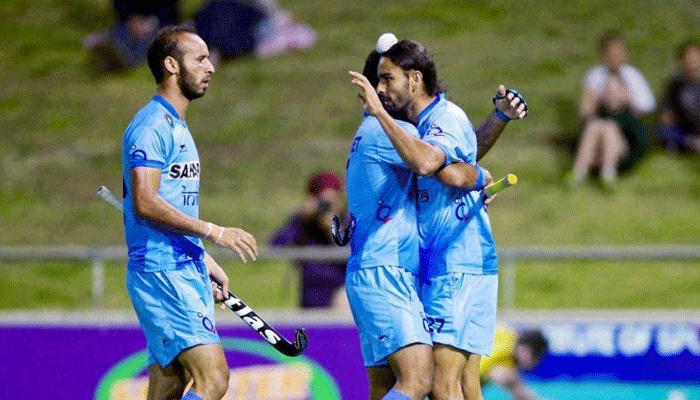 New Delhi: India's men's hockey chief coach Roelant Oltmans on Tuesday said that a well-organised defence will hold the key for the team's fortunes in next year's Rio Olympic Games.

Oltmans, who is doubling up as High Performance Director and head coach after the ouster of Paul van Ass, said that he was working on building a solid defence and switching to different styles of play in different situations.

The Indian men's team is here for a three-week training stint till September 27 before leaving for New Zealand for a hockey Test series.

Asked about other areas which he would want to improve in the Indian team, he said, "We want to be unpredictable and dynamic, to be able to play in different styles according to different situations."

"In France and Spain (where the team toured recently), we tried to implement these things. We have very good players in attack who scored some very good goals like the one by Akashdeep and Ramandeep. We have rooms for improvement in attack. It's good to have some series in line so that we can see how we can apply these changes."

Asked if the Indian team was progressing in the right direction with less than a year left for the Rio Olympic Games, he said, "In India people always looked for results but we cannot always think about the result. The process is important.

"I am happy because I see the players improving everyday. They are learning new things and they are doing different things everyday.