Italy's woman tennis player Sara Errani has advanced to the semifinals of the Rio Open here. 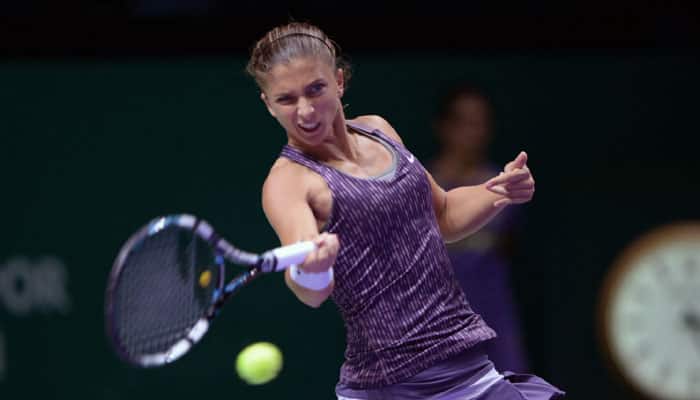 Errani had the most surprising quarterfinal match of the tournament and won a technical victory against Brazil's Beatriz Haddad Maia Friday, who was forced to abandon the match in the third set due to muscle cramps, reports Xinhua.

The young player chalked up her loss to the jitters.

"When I entered the changing room before the third set I was very tense and my leg began to cramp," she said after the game.

Errani, ranked 13th in the world, said she was surprised by her rival's performance on the court, and saddened she had to drop the match.

"I'm upset for her. She has great potential and can achieve very good results in the future. It was a very tough match," said Errani