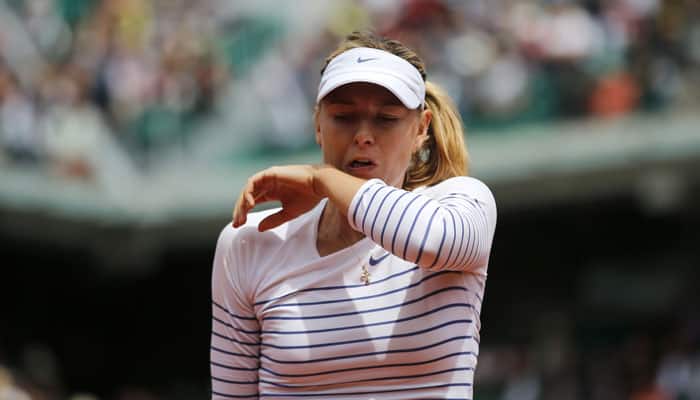 The former Roland Garros champion Myskina said that, in addition to five-time Grand Slam winner Sharapova, Ekaterina Makarova, who is 20th in the WTA rankings, and 33rd-ranked Anastasia Pavlyuchenkova will also play along with world number 117 Elena Vesnina.

"It`s great that all the girls agreed immediately to play," Myskina said.

The two nations have met five times in the Fed Cup before but three of those meetings were between Czechoslovakia and the Soviet Union.

The Czech team, defending Fed Cup champions, lead their head-to-head record with Russia 3-2, including a victory in the most recent encounter in the 2011 final in Moscow.

Four-time champions Russia, who are trying to bounce back from a disappointing 2014 season, when they lost 4-0 to Australia in their opening round clash, will be playing in their 11th Fed Cup final overall.