Early returns showed Rajapaksa picking up votes in the Sinhalese-dominated southern part of the island as well as postal ballots. 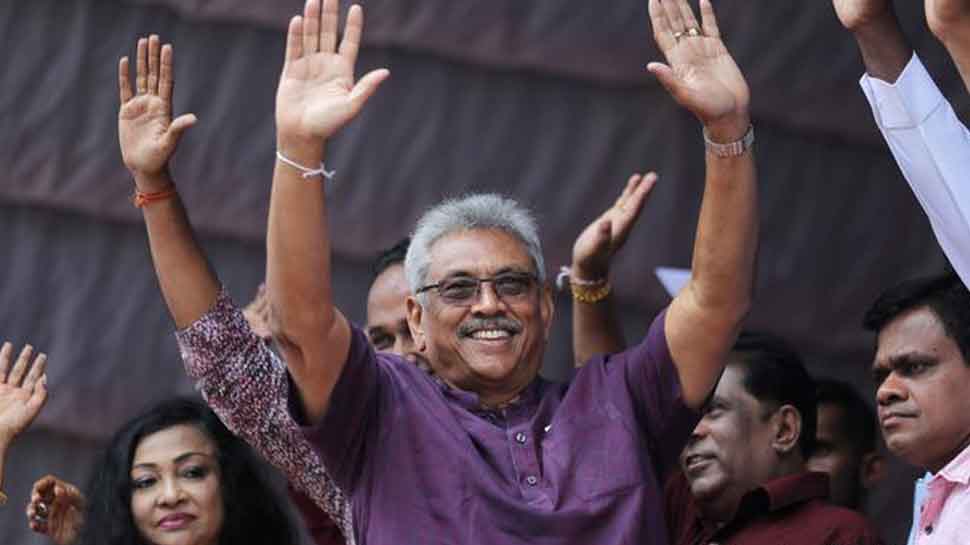 COLOMBO: Sri Lanka`s former wartime defence chief Gotabaya Rajapaksa was locked in a close fight with his main rival in a presidential election months after deadly militant attacks in the island, early results showed on Sunday.

Millions of Sri Lankans voted on Saturday to elect a new president to lead the country out of its deepest economic slump in over 15 years, following Easter Sunday suicide bombings that sapped investor confidence and hurt its tourism sector.

Rajapaksa, who oversaw the military defeat of Tamil separatists under his brother and then president Mahinda Rajapaksa 10 years ago, has promised strong leadership to secure the island of 22 million people, the majority of whom are Sinhalese Buddhists.

Early returns showed Rajapaksa picking up votes in the Sinhalese-dominated southern part of the island as well as postal ballots.

His main rival Sajith Premadasa, a government minister, was leading in the north where minority Tamils are predominant.

The election commission has said it expects results to be clear by late Sunday and a new president will be sworn in within a day.

Tamil political parties are strongly opposed to Rajapaksa who has faced allegations of widespread human rights violations of civilians in the final stages of the war against the separatists in 2009.

Rajapaksa and his brother deny the allegations.

Muslims, the other large minority group, say they too have faced hostility since the April attacks on hotels and churches in which more than 250 people were killed. Islamic State claimed responsibility.