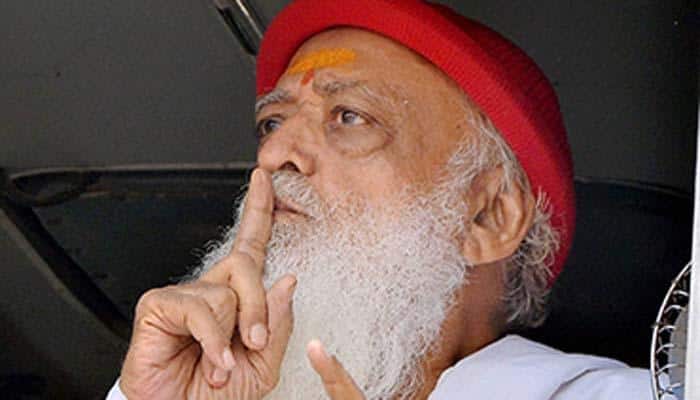 Authorities of Jodhpur Central Jail seem to be leaving no stone unturned in providing a leisurely treatment to self-styled godman Asaram who is accused of raping a 15-year-old girl at his ashram.

Self-styled godman Asaram's son Narayan Sai has sought bail from a special court in connection with a bribery case on the ground of delay in trial and parity with other accused. 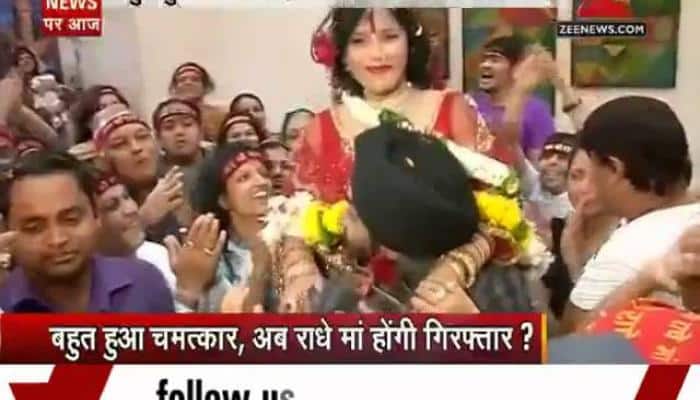 Controversial godwoman Radhe Maa is scared of the law

Self-styled Godman Asaram Bapu on Wednesday moved the Rajasthan High Court challenging the decision of the trial court to hold the trial of a case, in which he is accused of raping a girl, in Jodhpur Central Jail. 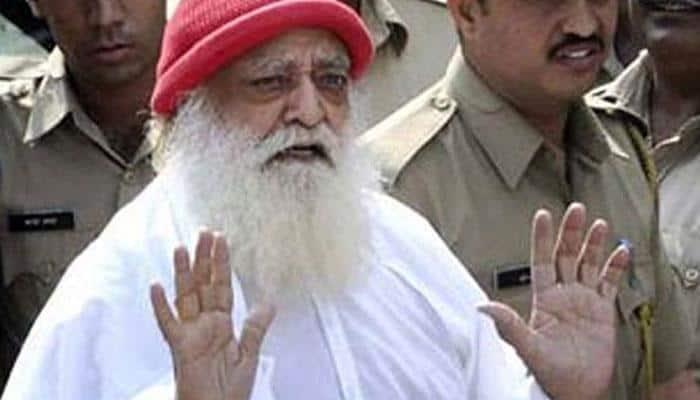 Taking note of security concerns, a court here has ordered that the trial of self-styled godman Asaram, who is lodged in the central jail here in connection with a rape case, will be held in jail premises from Wednesday. 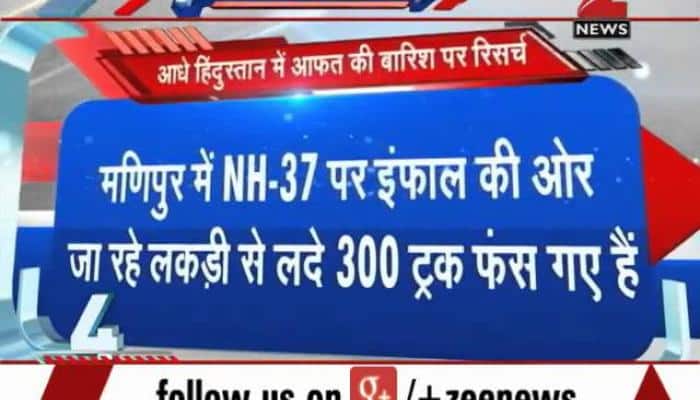 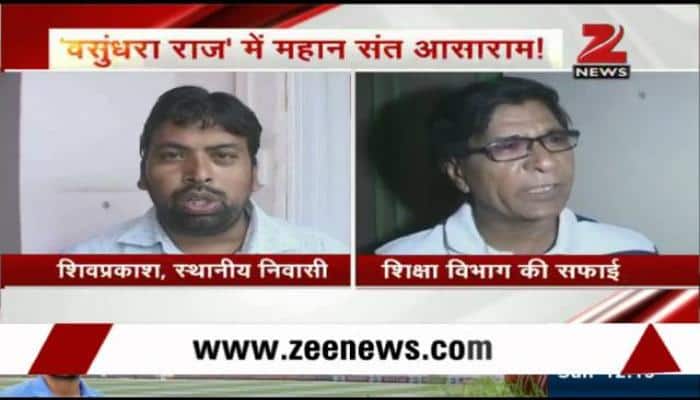 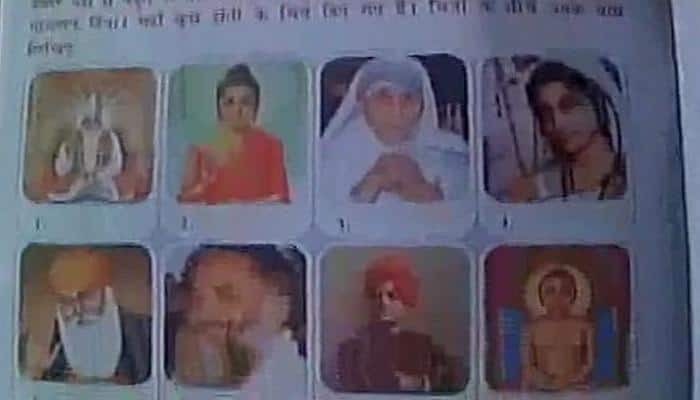 Rape accused self-styled godman Asaram features in a chapter on saints in a Class III textbook in the district, sharing space with Vivekananda, Mother Teresa and Ramakrishna Paramhans.

Asaram's ashram in UP found ransacked

Jodhpur Central Jail administration has sought enhanced security for Asaram during his daily transit between jail and the court. 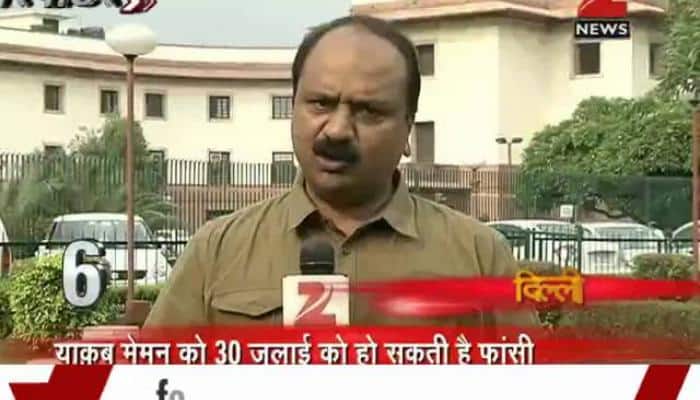 Watch: 15 reports from 15 cities of India

15 reporters reporting from 15 cities of India. 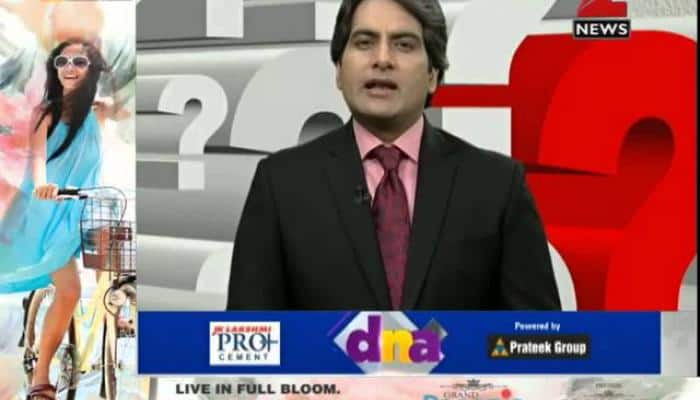 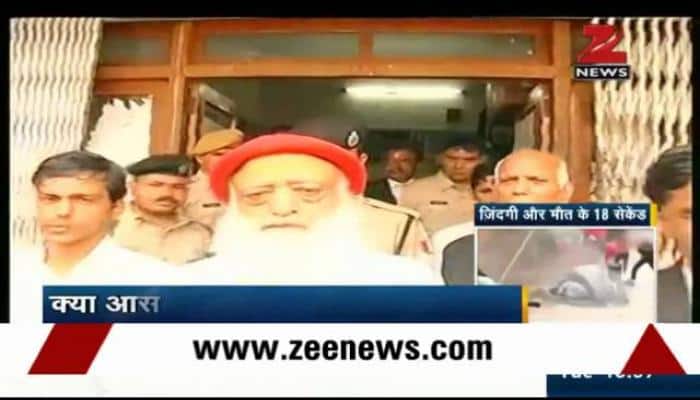 An audio clip in which self-styled godman and rape accused Asaram is purportedly heard offering bribe to a witness, who was killed later, has been handed over to police by the victim's father.

An audio clip in which self-styled godman and rape accused Asaram is purportedly heard offering bribe to a witness, who was killed later, has been handed over to police by the victim's father. 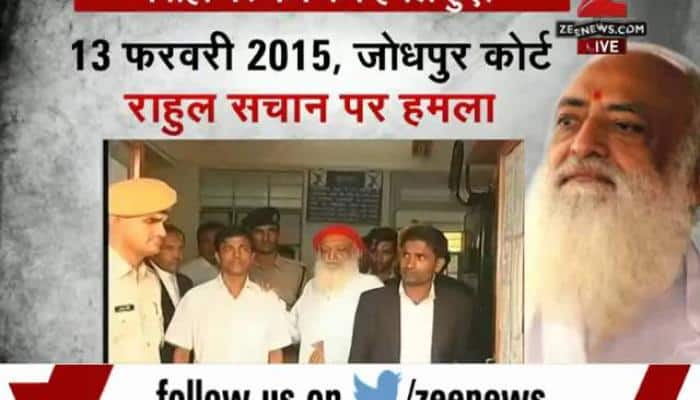 A letter has appeared here threatening two women police officers who had investigated the rape case against self-styled godman Asaram.

After a key witness in the rape case against self-styled godman Asaram Bapu was killed, the 16-year-old victim demanded a CBI probe into the matter, even as police conducted searches in Shahjahanpur and Lucknow ashrams to nab the assailants on Monday.

The father of the slain witness in the sexual assault case against self-styled godman Asaram Bapu has once again demanded a CBI inquiry into his son's murder.

The father of the key witness in self-styled godman Asaram`s sexual assault case, who has been shot dead, has demanded a CBI probe into the matter.