Gunbattles between rival Taliban factions left at least five dead in southern Afghanistan, a top official with the insurgent group said on Saturday as its members meet in Pakistan to resolve a leadership crisis following the death of its former leader Mullah Mohammad Omar.

Stiff lifeless bodies submerged in water -- it`s a sight Canadian doctor Simon Bryant won`t soon forget after he found dozens of dead migrants in the hold of a boat off Libya. A Swedish coastguard ship docked at the Sicilian port of Palermo on Thursday carrying more than 570 migrants and the bodies of 52 people, officials said.

With infant death toll reaching 35 in seven days in the state-run Sardar Vallabhbhai Patel Post Graduate Institute of Paediatrics, the Odisha government on Thursday decided to rope in at least seven doctors from SCB Medical College to man the beleaguered paediatric hospital.

The death toll in the massive chemical explosions in the port city of Tianjin on Monday shot up to 129, with 44 people still listed as missing in China's worst industrial disaster. 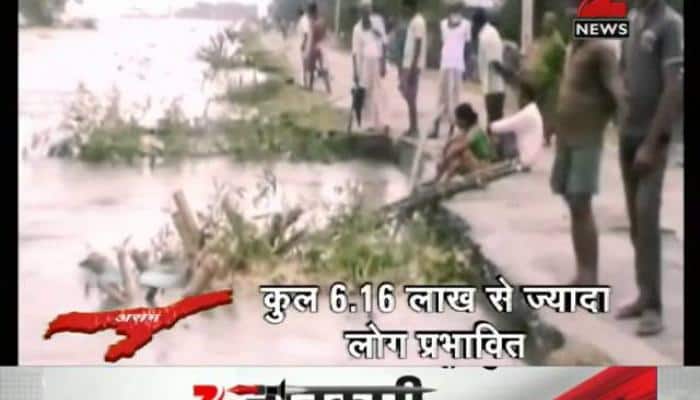 The death toll in this year’s Assam floods has climbed to 12 now. Assam State Disaster Management Authority (ASDMA) stated that over 6.55 lakh people have been affected by the floods so far.

The number of people killed when a jet aircraft crashed onto a busy road near an airshow in southern England on Saturday could climb to nearly 20, British police said on Monday.

The toll in blasts in a warehouse in China`s Tianjin city has risen to 123, authorities said on Sunday.

The flood situation across Assam continued to be grim as the toll rose to 13 on Sunday and 18 districts still remain inundated, officials said. 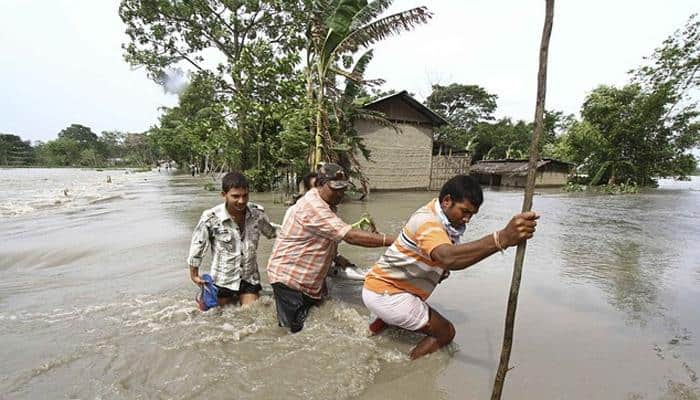 The flood situation in Assam worsened on Saturday with four more deaths reported and over 6.5 lakh people being affected in more than 1,400 villages due to incessant rains across the state.

China on Saturday promised a thorough probe into the country's worst industrial disaster at a warehouse in Tianjin city even as the death toll in the blasts rose to 121, including 67 firefighters and seven policemen. 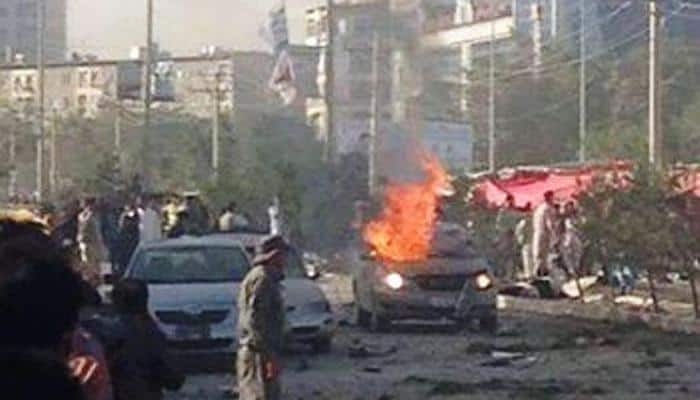 Suicide bombing in Kabul leaves at least 12 dead, many injured

At least 12 people including three NATO contractors were killed and 60 injured when a suicide car bomber struck a foreign forces convoy, officials said on Saturday, underlining the precarious security situation in the Afghan capital.

Volatile phenol, a toxic substance, was detected in water samples collected near the Tianjin Port, the State Oceanic Administration (SOA) said on Tuesday.

Three persons died and 11 were seriously ill after consuming illicit liquor at Maniktat in South 24-Parganas district on Monday.

Toll in Syria regime raids near Damascus rises to 96: Monitor

The toll in a deadly series of Syrian government air raids on a rebel-held town outside Damascus rose to 96 people early Monday morning, a monitoring group said.

The death toll in a brazen suicide attack that killed Pakistan's Punjab province Home Minister at his ancestral home in Attock district today rose to 20.

One person was killed and 63 others were reported missing after a landslide on August 12 hit a mining company in northwest China`s Shaanxi province, rescue officials confirmed on Sunday.

The death toll in twin blasts in this Chinese port city on Saturday shot up to 104 even as experts confirmed the presence of deadly sodium cyanide and minor explosions and fires continued to hamper rescue work.

IPL 2020: Mahendra Singh Dhoni explains why he came out to bat at No 7 against Rajasthan Royals

India's biggest Film City to be built near 'Hastinapur', it will be symbol of nation's identity: UP CM Yogi Adityanath

Poonam Pandey accuses husband Sam Bombay of molestation and assault, gets him arrested