US seeks to calm Holocaust row with Poland

US officials Monday sought to tamp down a spat with Poland after the FBI chief suggested the country shared responsibility for the Holocaust with Germany, but dodged questions on whether he would apologize.

Federal and state authorities are investigating the hanging death of a black man in Mississippi who had been missing for more than two weeks, the FBI said on Friday.

The US has reiterated a call asking for Iran`s help in finding a retired agent of the Federal Bureau of Investigation (FBI) and raised the bounty for his whereabouts.

A civil rights group for Muslims said Monday it will sue the Federal Bureau of Investigation over the 2013 shooting death of a friend of a Boston Marathon bombings suspect.

The US Department of Justice is investigating the shooting of a young black man killed by white police officers while wielding a samurai sword at a shopping centre, according to a letter released by the man's family.

The US Federal Bureau of Investigation (FBI) has asked Pakistan`s Federal Investigation Agency (FIA) for access to the two men arrested in Karachi for their involvement in cybercrimes. 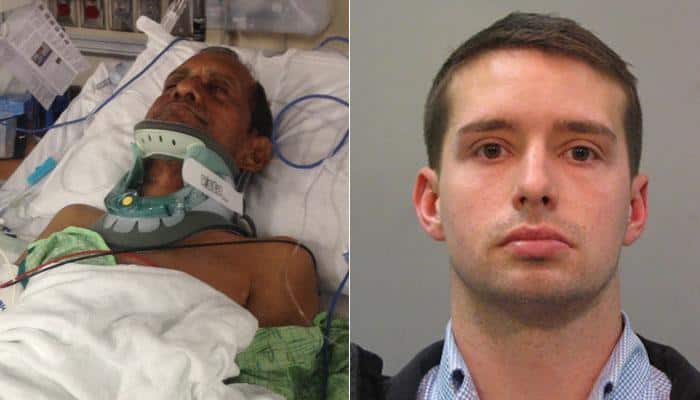 One of the two police officers who allegedly assaulted the 57-year-old Indian man in Alabama has been arrested and FBI will be conducting a probe into the matter to find out if there were any federal violations in the incident.

A Singapore man was on Friday convicted of organising a commercial sex tour overseas and distributing information intended to promote paid sex with a minor outside the city. 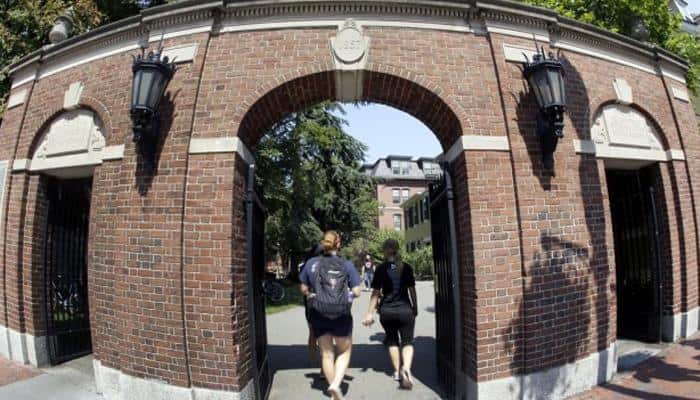 American law enforcement officials are investigating a "racially charged" death threat e-mailed to several hundred students of Harvard University that claimed an individual would come to the Ivy League institution and "shoot all of you" and "kill you individually".

The FBI vowed on Monday to widen a probe into the massive hacking of naked celebrity photos if necessary, after new reported leaks including nude shots of Kim Kardashian.

The US Federal Bureau of Investigation is investigating a report by a US cybersecurity firm that it uncovered some 1.2 billion Internet logins and passwords amassed by a Russian crime ring, the largest known collection of such stolen data.

South-Asian organisations want US to end spying on Muslim-Americans

Expressing concern over reports that NSA and FBI monitored emails of prominent Muslim- Americans under procedures intended to target terrorists and spies, a coalition of South Asian organisations has appealed to the US to end surveillance on "innocent" community members.

A Russian man charged by U.S. authorities on Monday with controlling a hacking gang that locked up hundreds of thousands of computers to steal banking credentials and commit cyber extortion claimed in online chats to have written one of the most effective pieces of malicious software ever detected, according to an FBI affidvavit.

A federal prosecutor has confirmed the existence of the FBI investigation that has thrown the September 11 war crimes tribunal at Guantanamo into disarray.

The next preliminary hearing is scheduled to be held in June at Guantanamo Bay.

The FBI today added a former US State Department employee who allegedly bludgeoned his family to death with a hammer 38 years ago to its Ten Most Wanted Fugitives list.

The FBI has said it was probing high speed trading on Wall Street, a controversial practice in which computers carry out transactions in seconds or faster.

The FBI will soon complete its analysis of data from a flight simulator taken from the home of the pilot of a missing Malaysia Airlines jet, the US agency`s director said Wednesday.

Malaysia has asked the FBI to help recover data deleted from a flight simulator in the home of the pilot of a missing Malaysian jet, a US official said Wednesday.