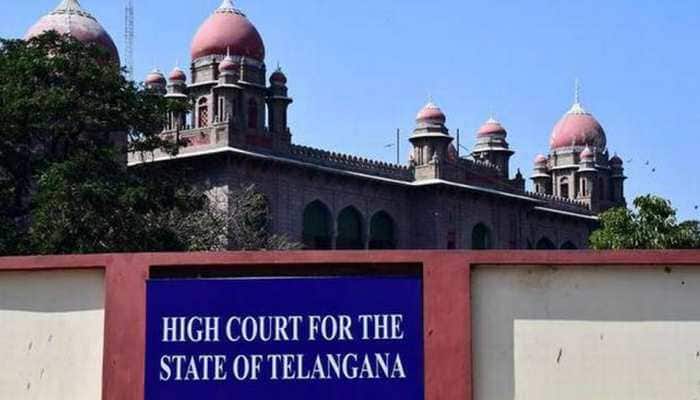 Hyderabad High Court also asked the Advocate-General of Telangana to communicate the order to all persons concerned. 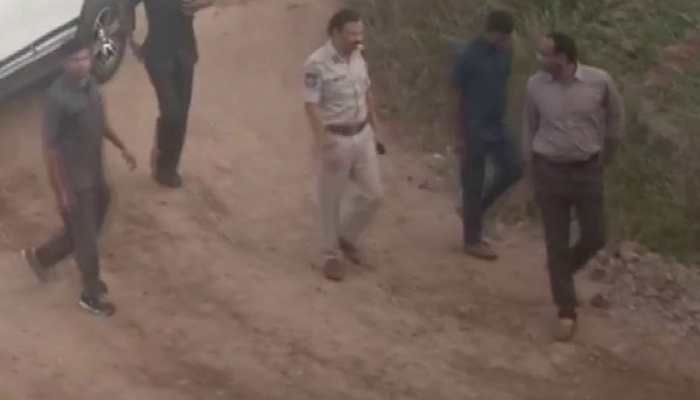 In December 2008, three accused of an acid attack case were killed by Warangal Police when they tried to attack the cops at the crime scene. 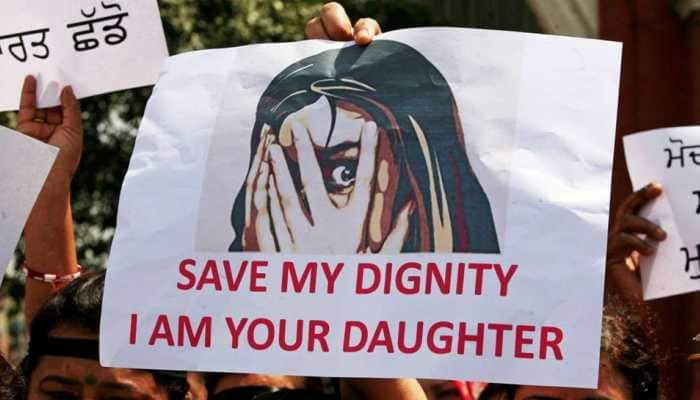 On December 6, the four men were killed in a police encounter at the same spot where the crime was committed. The Cyberabad Police, confirming the encounter, said the accused snatched weapon and fired on police and hence, in self-defence, the police fired back, in which the accused were killed. 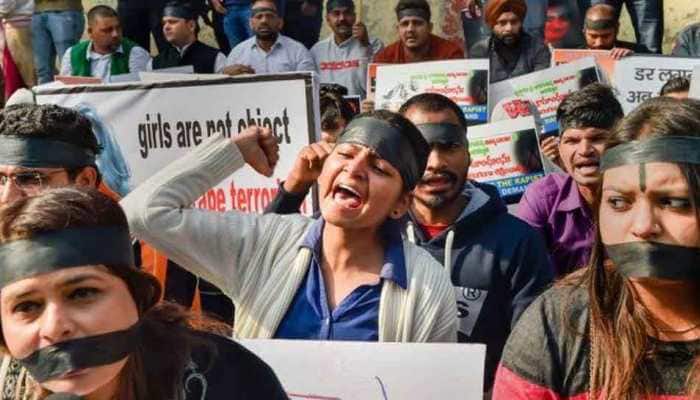