Nepal Prime Minister KP Sharma Oli, here on a fence-mending mission, asserted on Monday that the new Constitution of the Himalayan nation was a dynamic document providing inclusivity to all sections of the Nepali society. 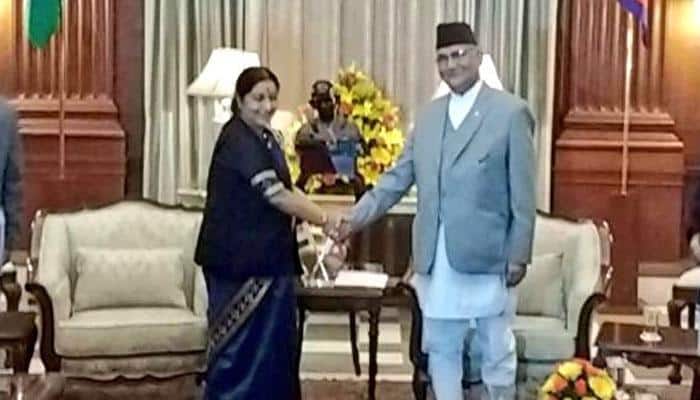 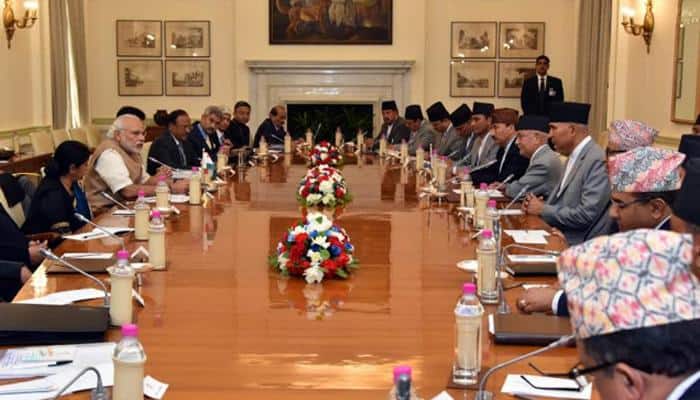 Prime Minister Narendra Modi today held comprehensive talks with his Nepalese counterpart KP Sharma Oli, who is on a six-day visit here, during which a range of issues of mutual interest, including trade and political situation in Nepal, figured. 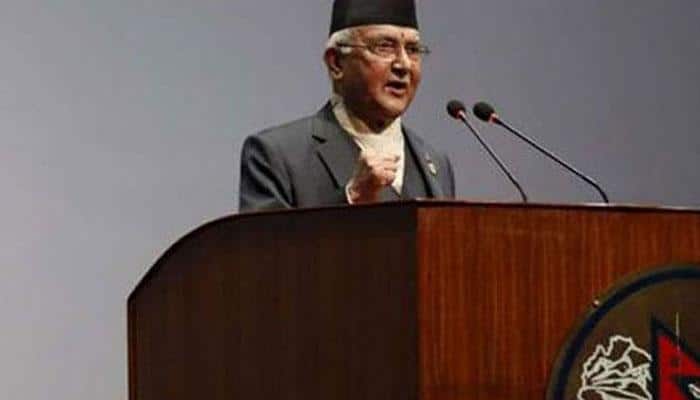 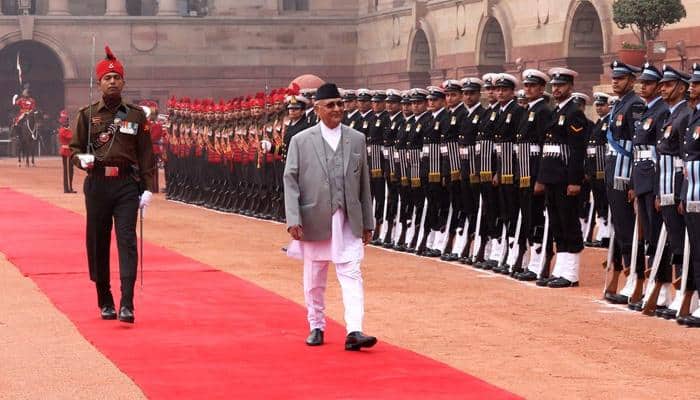 Nepalese PM  KP Sharma Oli was on Saturday accorded a ceremonial reception at the forecourts of the Rashtrapati Bhawan. 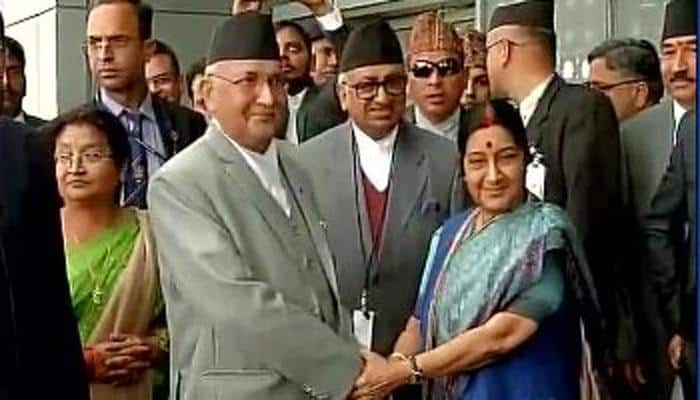 Nepalese Prime Minister KP Sharma Oli, who is on his first visit abroad after assuming office in October last, will be accorded ceremonial reception at the forecourts of the Rashtrapati Bhawan on Saturday. 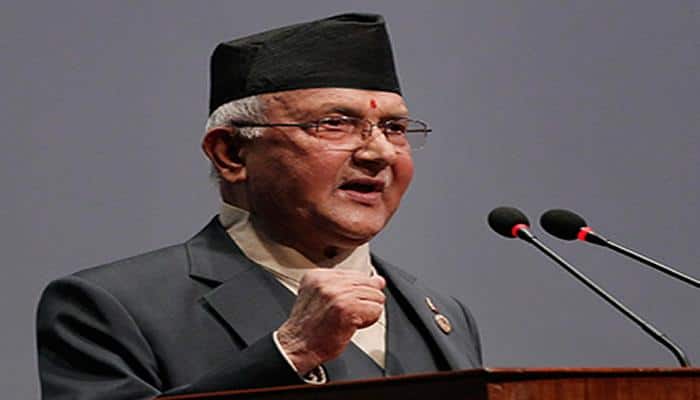 Nepal’s Prime Minister KP Sharma Oli will begin his six-day India visit from Friday with an aim to bring back India-Nepal friendship back on track.

A day ahead of his state visit to India, Nepal Prime Minister KP Sharma Oli has said his visit will clear the misunderstanding that developed recently between the two neighbours and bring India-Nepal friendship back on track.

Nepal PM to visit India for six days in February 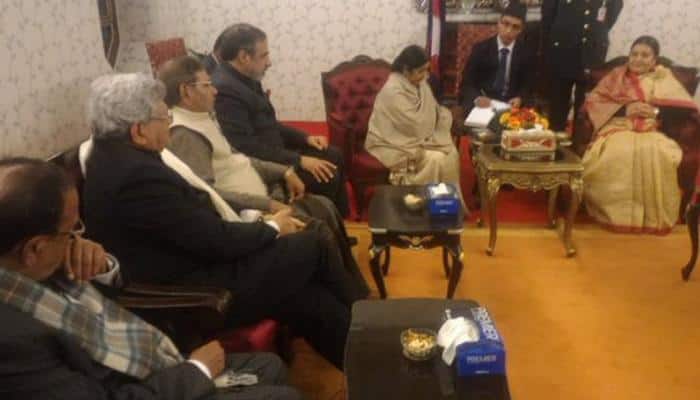 Sushma to visit Nepal to offer condolences for Sushil Koirala

Last rites of Sushil Koriala will be conducted at the Pashupatinath temple on the bank of Bagmati river.

With Nepal Prime Minister KP Sharma Oli and his party CPN-UML hardening their stance against the more than five-month-old Madhesi agitation in the Himalyan nation`s southern Terai region for a more representative constitution, a resolution receded even farther as three protestors died in police firing on Thursday in the south-eastern Morang district.

Nepal's Prime Minister K P Sharma Oli on Sunday said his "great dream" of developing the landlocked nation has been shattered by the blockade at the border trade points with India and the devastating April 29 earthquake.

Sushma Swaraj made a call on Wednesday after her meeting with Nepal`s Deputy Prime Minister and Minister for Foreign Affairs Kamal Thapa in New Delhi.

After talks, the govt and the Madhesis said there was no agreement but talks were headed in positive direction and they have agreed to meet again on Wednesday.

The Panchsheel doctrine is a set of principles to govern relations between states. Their first formal codification in treaty form was an agreement between China and India in 1954.

Nepal on Monday asked India to remove the ongoing obstruction at its border and resume the supply of fuel and essential commodities to the Himalayan nation.

Nepalese Prime Minister KP Sharma Oli on Friday hit out at India for raking up alleged conflict-era human rights violation at the UN, saying the issue has no relevance as Nepal had completed the peace process under the direct monitoring of the world body itself. 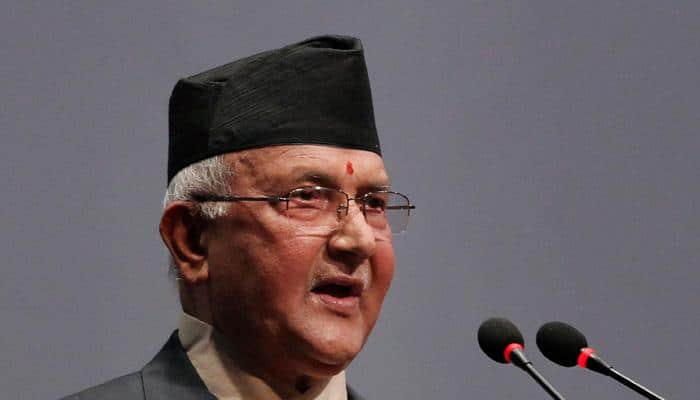 Speaking to the media, Oli demanded to know how India could be ignorant that the the UN was involved in Nepal's peace process.