Land ordinance likely to be allowed to lapse on April 5

Government is likely to allow the controversial land ordinance to lapse on April 5 amid stiff opposition by many political parties and activists who have stepped up campaign against the measure.

BJP attacks Bihar govt for not providing land to 20,000 Mahadalits

Opposition BJP Tuesday made a scathing attack at the Nitish Kumar government for failing to provide land to about 20,000 landless Mahadalits (poorest among Dalits) even after five years of the launch of a scheme brought out for this purpose.

No landless family in Burdwan district by March: DM

The Jammu and Kashmir government has cancelled the registration of several kanals of posh land illegally allotted to seven individuals and has directed Jammu deputy commissioner to form a three member enquiry committee to look into the case. 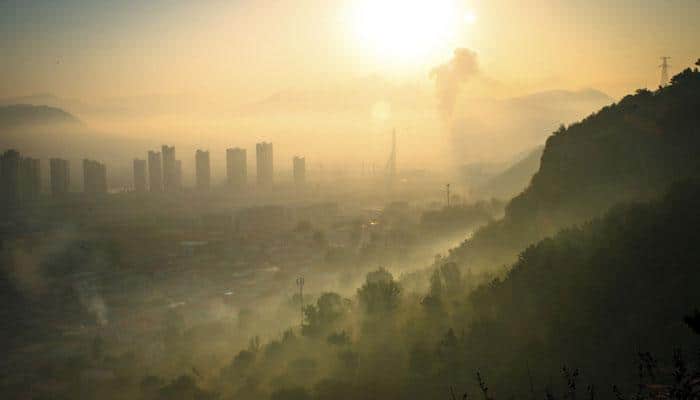 For the past four decades, global warming has increased dramatically in cities, shows a new study led by an assistant professor of civil engineering Vimal Mishra at IIT-Gandhinagar.

To mitigate sufferings of people living in border areas of Jammu and Kashmir, the Centre has asked the state government to provide suitable land for constructing special structures and bunkers to give shelter to affected villagers whenever there is firing from Pakistan.

Stressing on the need for land reforms in the state, Bihar Chief Minister Jitan Ram Manjhi on Saturday asked land revenue officials to work "ethically, sensitively and according to their conscience" for the welfare of poor. 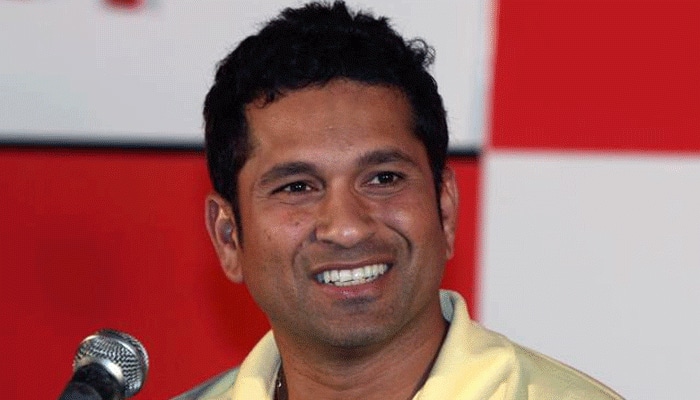 In a new development regarding the resignation of IIT-Delhi director Raghunath K Shevgaonkar, Union Human Resource and Development on Sunday clarified that there has not been a request from Sachin Tendulkar for ground of IIT-Delhi for running cricket academy. 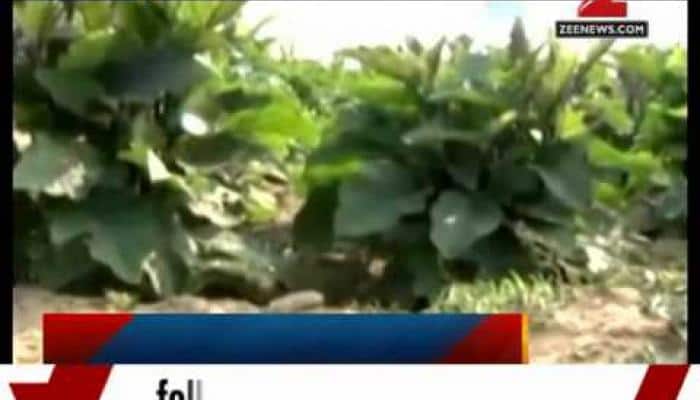 A biology graduate turns a barren land into fertile through hard work in Bihar.

Andhra Pradesh Chief Minister N Chandrababu Naidu on Saturday assured to protect the interests of the farmers who are willing to relinquish their land for the new state capital. 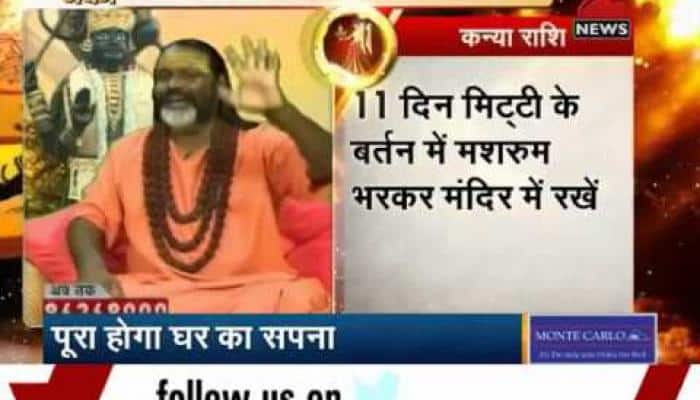 Worship Shani-Mangal for fulfilling your dream of a house

Worship Mangal (Mars) and Shani (Saturn) if you want to fulfill the dream of having your own home.

Arunachal Pradesh Governor Lt Gen (Retd) Nirbhay Sharma has urged people to be proud of their villages and land.

A new study has revealed that centipedes, genetically sequenced for the first time, have given new insight into how life developed on Earth.

Karnataka govt to go after "big encroachers" of land

The CPI-ML on Sunday released an extensive socio-economic survey of Bihar, which shows 60.74 per cent families living in the rural areas of the state as landless and grossly deprived on human development indicators.

An international team of researchers has estimated the amount of methane (CH4) and nitrous oxide (N2O) that countries release into the atmosphere when producing meat from livestock.

Land for AP capital to be procured on pooling system: Minister

Andhra Pradesh Information, Public Relations and IT Minister P Raghunadha Reddy said here today that land for new capital of Andhra Pradesh will be procured from farmers through land pooling system where they would be shared a portion of their land after development.

We will provide land for setting up industries: Mamata

In the backdrop of criticism by the opposition over lack of industries in West Bengal, Chief Minister Mamata Banerjee today said the state would provide land for setting them up.

A Pakistani court has stopped the federal government from selling 28 acres of land belonging to a Gurdwara here to Defence Housing Authority (DHA).