Union minister Ram Shankar Katheria had a narrow escape when shots were fired near his official residence during a clash between activists of BJP-affiliated ABVP and NSUI at Dr BR Ambedkar University here. 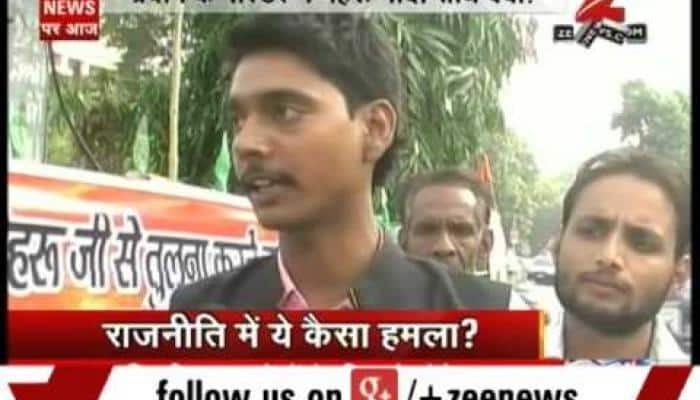 Volunteers of National Student Union of India (NSUI), Congress' student wing on Saturday put up a poster with a casteist remark against Prime Minister Narendra Modi. 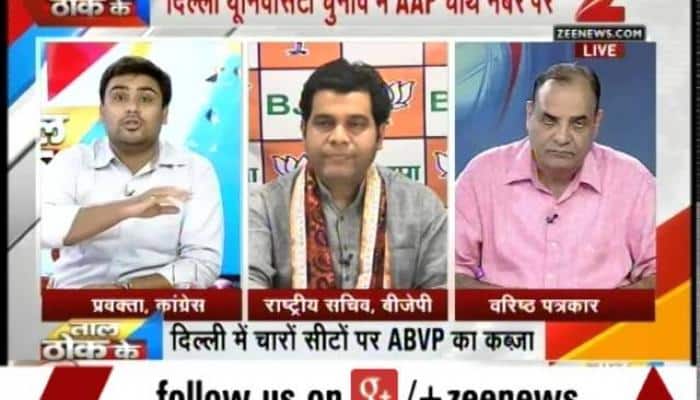 Congress has blamed the CYSS has backed ABVP and used money as a tool to win the DUSU elections. Watch the full report here. 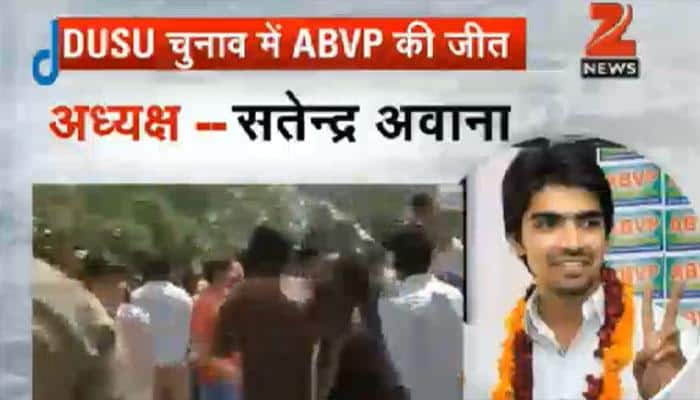 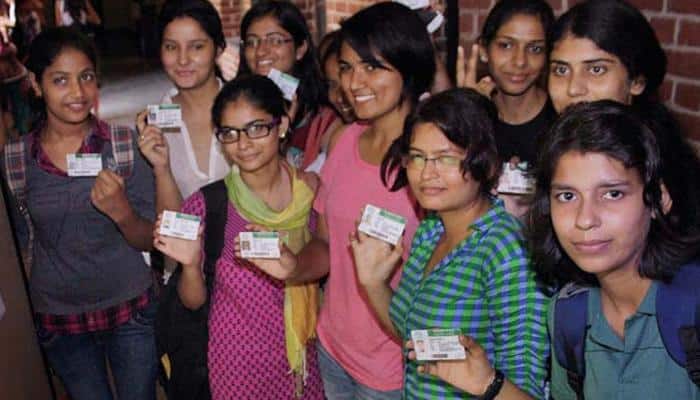 Over 43% voting in DUSU polls; results to be declared on Saturday

Thousands of students voted on Friday to elect new office bearers of the Delhi University Students Union as well as in their respective colleges.

The countdown to the Delhi University Students Union (DUSU) poll touched a new low on Wednesday when two NSUI candidates were allegedly attacked by supporters of Chhatra Yuva Sangharsh Samiti (CYSS) and Akhil Bhartiya Vidyarthi Parishadh (ABVP) at a south campus college while they were campaigning. 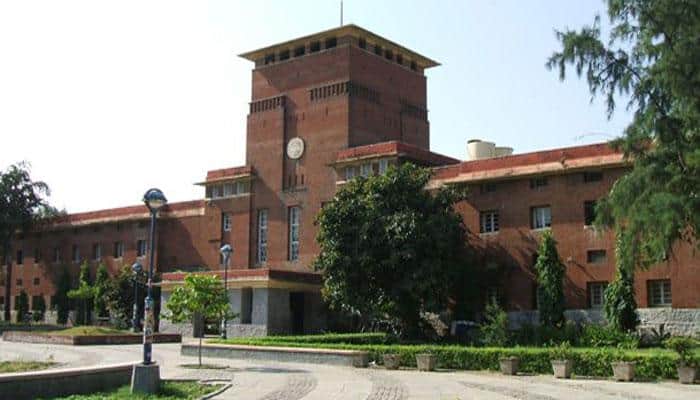 Rollback of the Choice Based Credit System (CBCS), setting up of a North East student cell in all colleges and availability of infrastructure for disabled are among the promises made by Congress youth wing NSUI in its manifesto released today for the upcoming Delhi University Students' Union (DUSU) polls.

Unable to match the "money and muscle power" of the two big national parties, the students wing of the Aam Aam Aadmi Party, that rules Delhi, has decided to take on the political heavyweights in the in the high-profile Delhi University Students` Union (DUSU) elections through more mass contact and social media outreach.

AAP accuses NSUI of attacking its leaders at Delhi University

The Aam Aadmi Party (AAP)'s youth wing on Monday accused the Congress-affiliated National Students Union of India (NSUI) members of attacking two of its leaders - Alka Lamba and Dilip Pandey - with eggs and stones when they had gone to welcome the freshers at DU's North Campus. 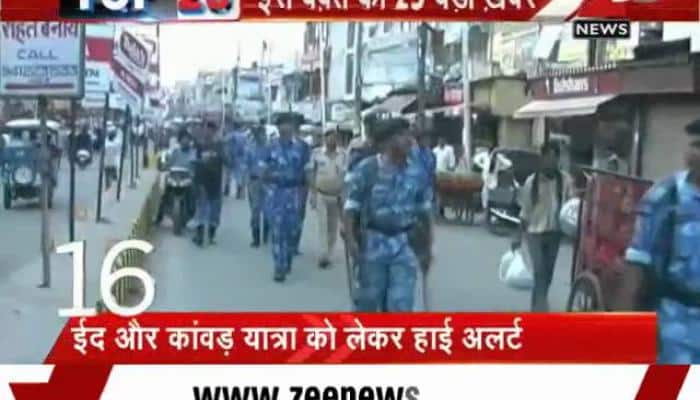 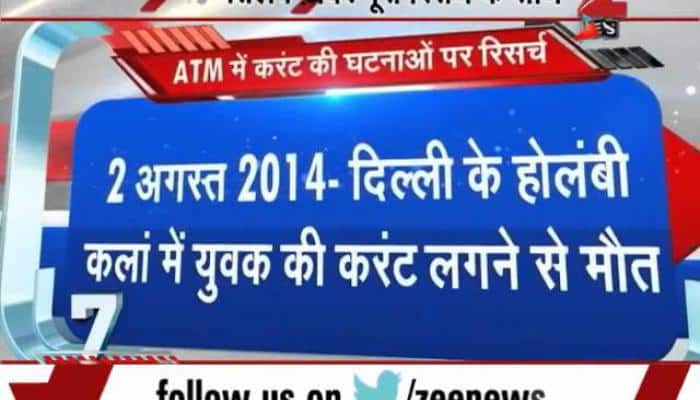 Watch fast and facts at 4 pm.
Check out our website: http://www.zeenews.com

Modi Govt not behind ban on IIT students group: BJP

BJP on Sunday said the Union government was not behind the derecognition of a students' body at IIT Madras and the decision was taken by the administration of the institute on the grounds of "misuse of privileges and violation of guidelines".

National Students` Union of India (NSUI) members on Saturday staged a protest here against the ban imposed by Indian institute of Technology (IIT) Madras on a student`s group by for allegedly criticizing Prime Minister Narendra Modi. 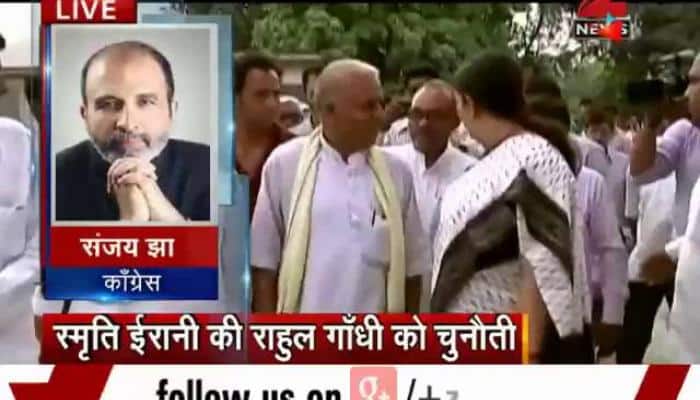 A day after Rahul Gandhi attacked the "pro-corporate" policies of the NDA government, BJP on Thursday hit back at the Congress vice president, saying it was the Manmohan Singh government "led by Sonia Gandhi" that favoured corporates and paved way for big scams, including 2G and coal.

After Rahul Gandhi's attack, RSS shot back saying the Congress leader's utterances exposes his "frustration" and "ignorance" about it. 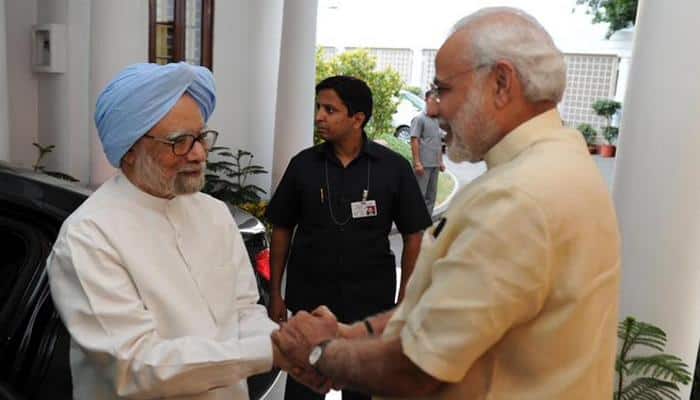 The Bharatiya Janata Party (BJP) on Thursday said Congress vice-president Rahul Gandhi is still learning politics, adding that his recent diatribes against the government are an attempt to ensure that he remains relevant. 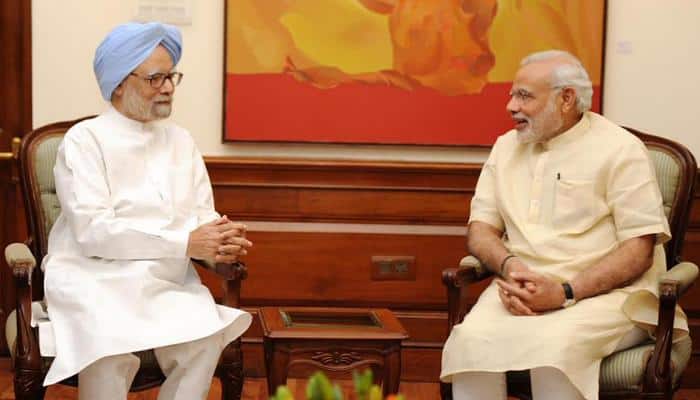 Congress party vice president Rahul Gandhi on Thursday came down heavily on the NDA government and said that the Prime Minister had no time for the plight of poor farmers in the country.

Sushant Singh Rajput celebrated his last birthday with sisters, looks jovial in this inside video!