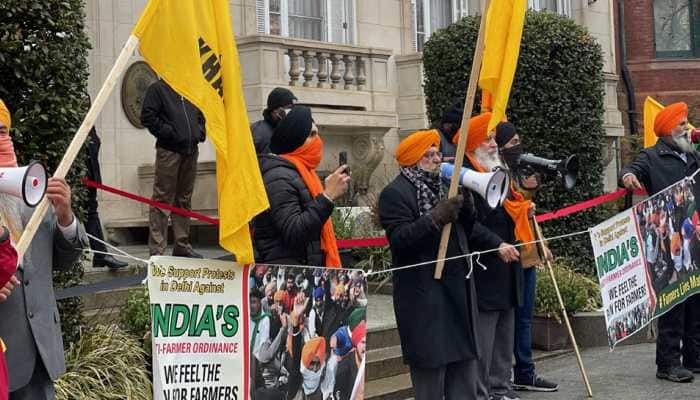 Calling it an opportunity to fight for Indian farmers, members of Khalistani separatist groups along with others were seen in support of farmers outside the Indian embassy in Washington DC on Tuesday. A protest hosted by Sikh DMV Youth and Sangat saw a few dozen people gathered in front of the Indian mission to criticise the new rules, which the Narendra Modi government passed in September as part of a broader effort to deregulate the nation's massive agriculture sector. 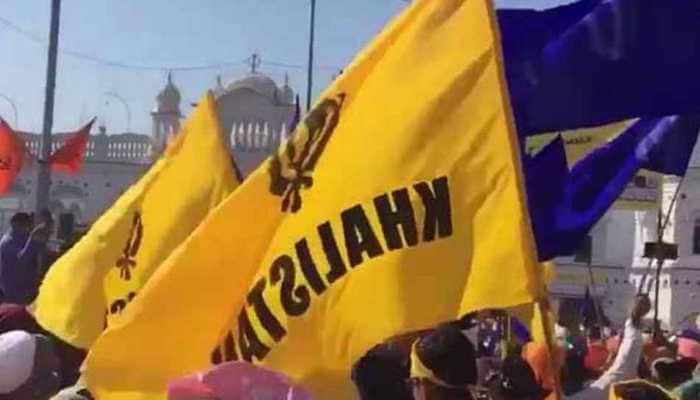 'I fell off a train a couple of years ago, I'm broke’, Agneepath actor Resham Arora reveals financial woes