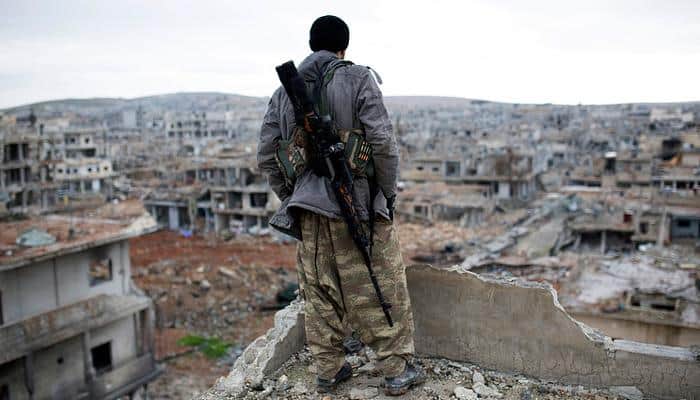 The initial 48-hour truce entered into force at 7:00 pm local time (1600 GMT) across Syria except in areas held by jihadists like the Islamic State group.

Syria's military extends ceasefire but no letup in fighting

Fierce clashes have erupted between rebels and pro-government forces around Syria's largest city, Aleppo, despite a proclamation from the Syrian military that it would extend its own ceasefire through tomorrow.

Syrian rebels and government forces today shelled each other's neighborhoods in Aleppo, leaving at least nine dead and scores wounded on both sides as the diplomatic focus moved to Moscow where the UN envoy for Syria was to hold talks in efforts to restore a piecemeal cease-fire that would also include the contested northern city. 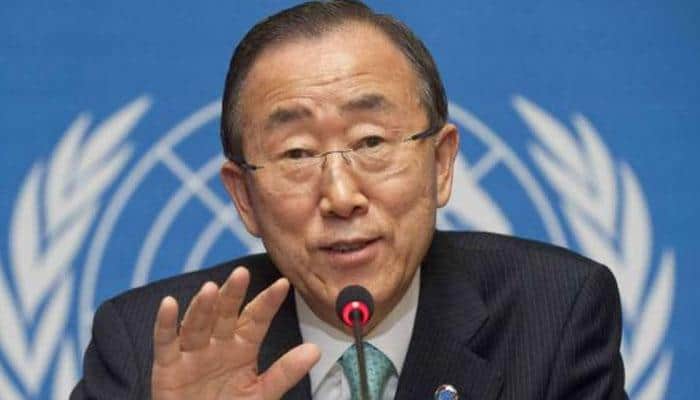 UN Secretary-General Ban Ki-moon on Monday urged Russia and the United States to put Syria's ceasefire back on track and stressed that new truce arrangements in place for two areas must be extended to Aleppo. 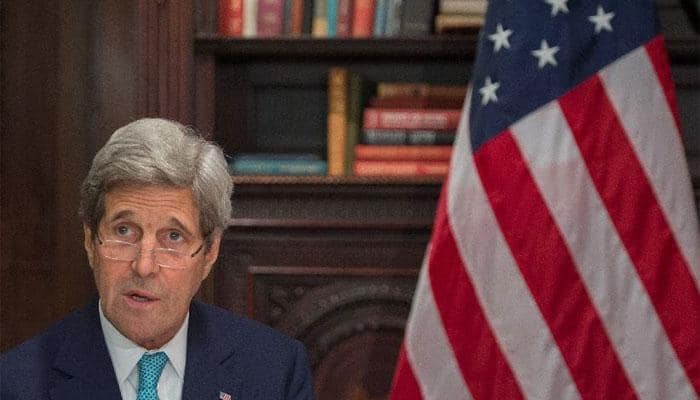 John Kerry to travel to Geneva on Sunday in show of support for Syria ceasefire: US

A new round of UN-backed Syria peace talks is set to begin on May 10 in Geneva.

Air strikes on rebel-held areas of Syria`s second city Aleppo and a town to its west killed at least 19 people on Tuesday, emergency workers said.

Syrian opposition leaders started leaving Geneva after air strikes on markets in the northwest killed at least 44 people, saying they could not take part in peace talks while civilians were dying daily. 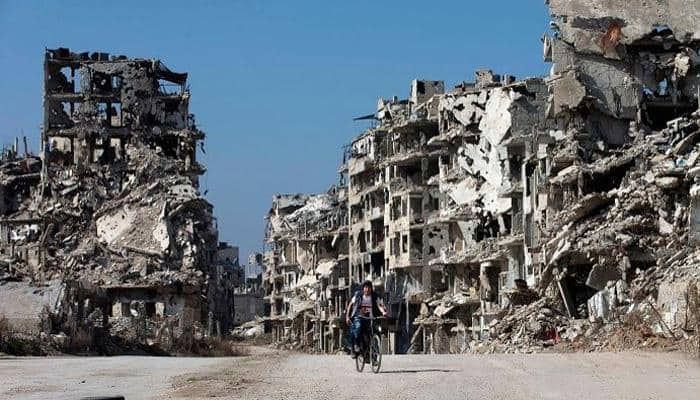 Several of Syria's key opposition factions said Monday they were launching an armed response to what they alleged were regime "violations" of a ceasefire agreement in the war-torn country. 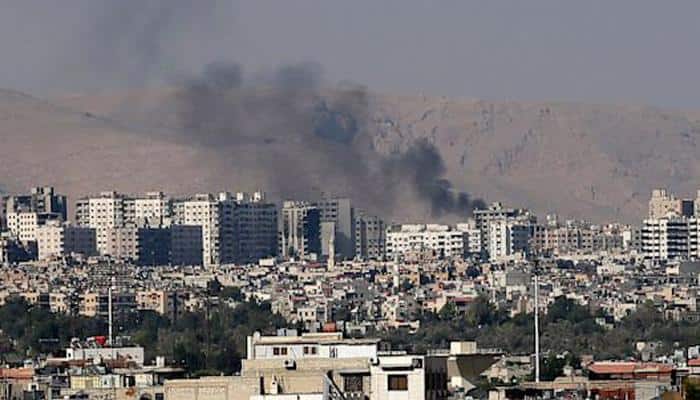 War-torn Syria was hit Thursday by a nationwide power cut, state television reported, but the cause was not immediately known.

Syria ceasefire holding but no `victory dances` yet: US

The US State Department said Tuesday there has been no significant violation of the fragile ceasefire in Syria in the past 24 hours.

Russian warplanes sit idle on Syria base during ceasefire

Dozens of Russian warplanes sat idle today on the tarmac at this Russian air base in Syria on the fourth day of a cease-fire brokered by Moscow and Washington.

The White House said Monday it was not surprised by reports that a ceasefire in Syria had been breached, but indicated it was too early to call the plan a failure. 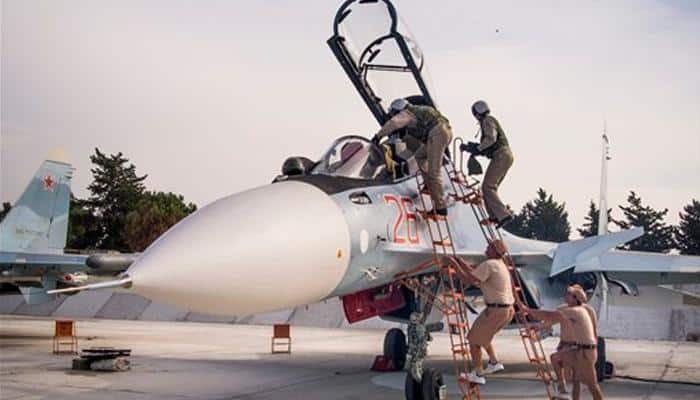 Russia halts all bombing sorties over Syria for one day

The Russian military said its warplanes would not fly any sorties over Syria on Saturday in support of a ceasefire and to rule out any possible "bombing mistakes".

Russian air strikes continue on rebel bastions ahead of ceasefire

Russian warplanes carried out intense air strikes on rebel strongholds in Syria today hours before a ceasefire is due to come into force, the Syrian Observatory for Human Rights monitor said. 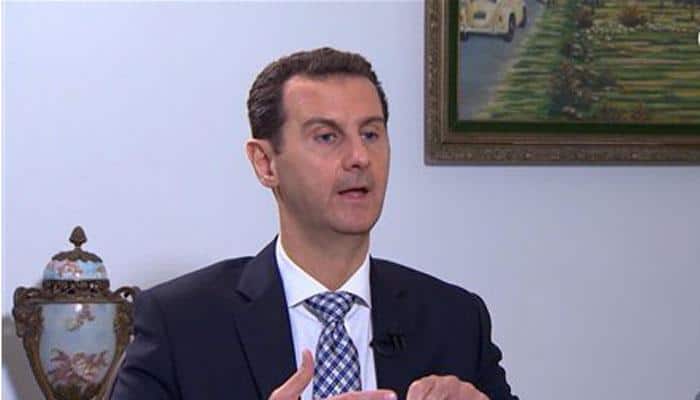 Syrian President Bashar al-Assad has assured Russian counterpart Vladimir Putin of his government's readiness to respect a ceasefire deal brokered by Moscow and Washington, the Kremlin said on Wednesday. 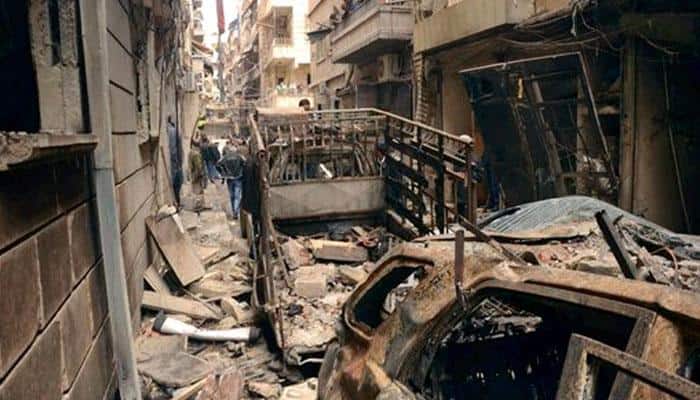 The Syrian government on Tuesday accepted the terms of a ceasefire deal announced by the United States and Russia, a foreign ministry statement said.

Will do whatever necessary to ensure Damascus ceasefire: Putin:

Will do whatever necessary to ensure Damascus ceasefire, assured Russia President Putin. The United States and Russia on Monday announced plans for a landmark "cessation of hostilities" to take effect in war-torn Syria on February 27, excluding the main jihadist factions. 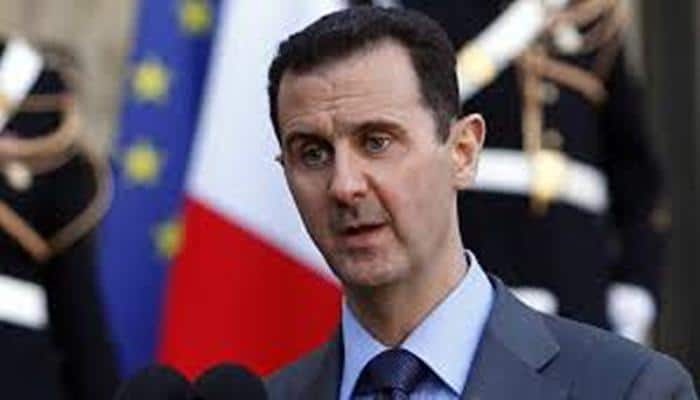 Syrian President Bashar al-Assad said he was ready for cease-fire in Syria on condition that the "terrorists" don`t exploit it.

Syrian President Bashar al-Assad said on Monday any ceasefire did not mean each side had to stop using weapons, and nobody was capable of securing the conditions for one within a week.