The wildlife authorities today decided to impose a ban for about two weeks on entry of visitors into Nalabana, the bird sanctuary area inside the Chilka Lake from December 25.

60,000 people have so far visited the second edition of the Kochi Biennale, which features 100 artworks by 94 artists from India as well as abroad, after its opening Dec 13, organisers said Sunday.

Tourist arrivals up in Nepal

Nepal`s overall tourist arrivals by air have increased by six per cent to 51,105 in May 2014 as compared to the same period last year but the number of Indian visitors decreased by seven per cent to 18,720, according to official figures released today. 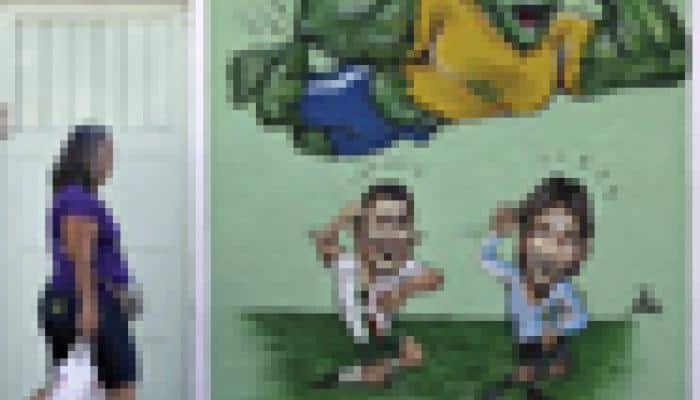 Japanese visitors to the World Cup in Brazil have been told by their government to guard against crimes there such as robbery, kidnapping and credit card skimming.

The Mughal Gardens inside the Rashtrapati Bhavan complex has this year received 2.86 lakh visitors in the first fortnight of the month-long period during which it stays open to the general public.

Tourist police to look after security of visitors to Bengal

To make West Bengal a more tourist-friendly destination, the state tourist department is teaming up with the police to create a dedicated security force to look after the security of travellers.

Bhandarkar bans visitors from the sets of ‘Heroine’

Madhur wants to shoot his most ambitious venture ‘Heroine’ in full secrecy.

SL to introduce online visa for visitors in two months

Sri Lanka will be introducing online
visas for tourists visiting the island country within next two months on a trial basis, a senior diplomat said here.

Egypt, which has lost around $2 billion in tourism revenue due to the political turmoil, has now opened six ancient tombs to visitors.

Indian visitors to Nepal up by 50 per cent in November

Nepal registered a whopping 50 percent arrival of Indian tourists in the month of November this year as compared to the corresponding month of the previous year.

A large number of tourists will be deprived of the thrill of seeing the Taj Mahal glisten under the full moon of Sharad Purnima Friday. Due to a weekly off, the 17th century white marble mausoleum will be closed to visitors. 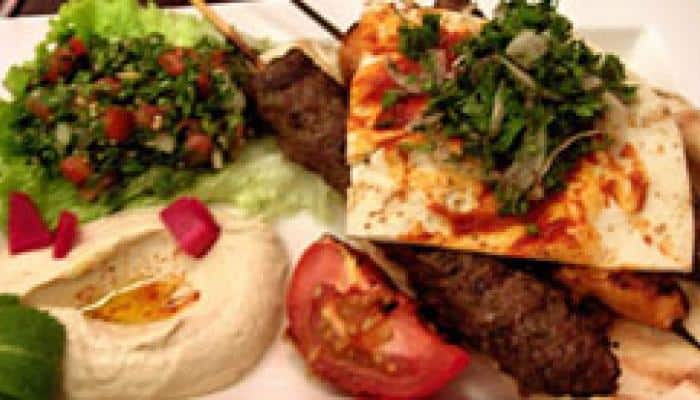 The Commonwealth Games Village may have been drubbed "filthy and unlivable" by foreign delegates and athletes, but they are highly impressed by the variety of Indian cuisines they are being served at the Village.

A drug dealer can meet visitors in the prison, but an arrested legislator is not allowed to meet another legislator in Goa.

Brahmaputra Grand Canyon was appointed in 2007 as world-class tourist site.

"Move on. Don`t stop," shouted a
traffic policeman as pedestrians and drivers on Park Street
stopped and craned their necks for a glimpse of the fire-
ravaged Stephen Court building.

The seven-day Auto Expo, which drew to a close on Monday, had over 2 million enthusiasts passing through its doors to catch the buzz surrounding some of the most advanced cars showcased by global majors.

Govt to promote safety of women, child visitors during CWG

With an eye to the Commonwealth Games 2010, India will soon launch an initiative to create awareness about providing a safe and friendly environment to foreigners, especially women and children.

MHA issues new COVID-19 guidelines from December 1: What is permitted and what is not?