An NIA source said that the anti-terror probe agency was carrying searches at six locations including two locations at Kovai beside one each in Elayangudi, Trichy, Kayalpattinam and Nagapattinam. 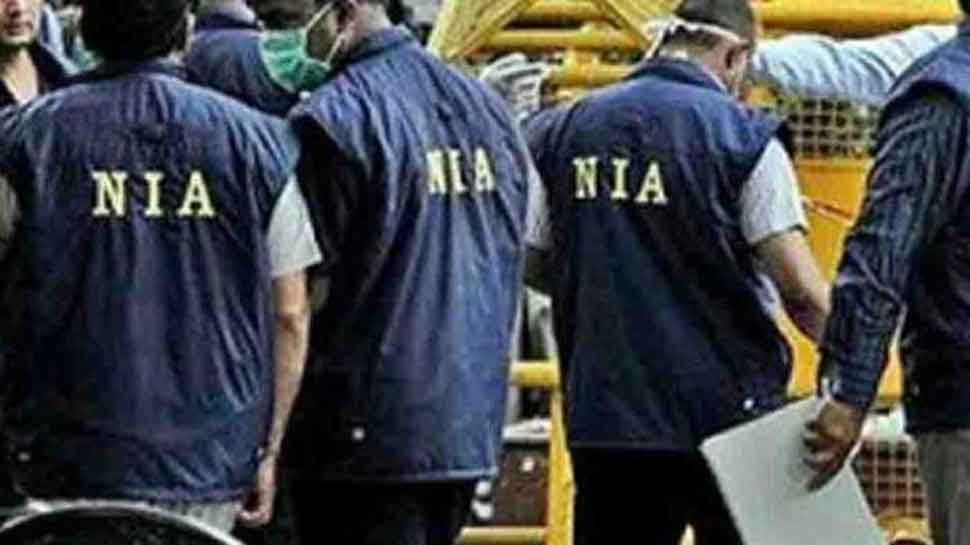 Chennai: The National Investigation Agency (NIA) on Thursday carried out searches at six locations in Tamil Nadu in connection with the alleged plot by an IS-inspired group to murder leaders of Hindu organisations.

An NIA source said that the anti-terror probe agency was carrying searches at six locations including two locations at Kovai beside one each in Elayangudi, Trichy, Kayalpattinam and Nagapattinam.

The source said that the NIA was probing into the alleged conspiracy to kill Hindu Makkal Katchi leader Arjun Sampath and his son Omkar by the Islamic State-inspired groups.

The central probe agency was alerted by the local police in July about the plot.

In September last year, a Special Investigation Unit of the Coimbatore police had foiled a plot by seven-members of an IS-inspired Islamic group in Tamil Nadu to murder Sampath, Hindu Munnani leader Mookambikai Mani and Sakthi Sena leader Anbu Mari.

Since then NIA has been working and gathering information in South India and looking into activities of suspected radical youths.

According to NIA officials, Tamil Nadu tops the list of Indian states where anti-terror agencies have unearthed modules of Salafi jihadi terrorist organization IS over a period of five years since 2014.

The NIA has claimed to have arrested 127 IS sympathisers from across India since 2014 and 33 were from Tamil Nadu.