Political change is imperative in Tamil Nadu; I never go back on my words: Rajinikanth

Rajinikanth had made an announcement regarding starting a political party, facing the Assembly polls and contesting all 234 constituencies in Tamil Nadu in 2017. 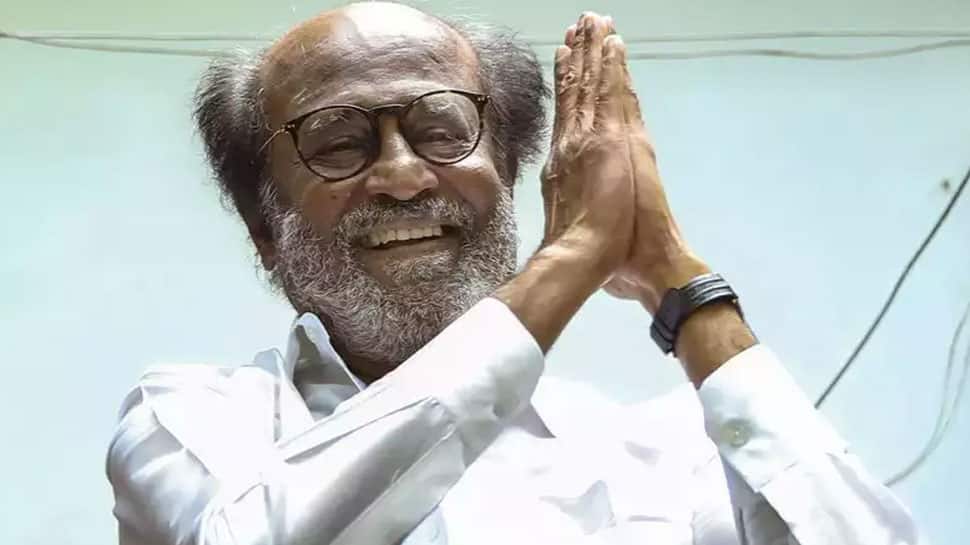 CHENNAI: Shortly after announcing his plans about floating his own political party in January, southern superstar Rajinikanth spoke to the media and emphasized his earlier message that political change is imperative in Tamil Nadu.

During the media interaction, Rajinikanth said that he is someone who never went back on his words. Rajini recalled his 2017 event, where he made an announcement regarding starting a political party and facing the Assembly polls and contesting all 234 constituencies in Tamil Nadu.

Through a tweet, the Tamil cinema legend informed that in view of the political party being floated in January, Arjunamurthy had been appointed chief coordinator and Tamilaruvi Manian will oversee party activities and its functioning.

He also added that Covid-19 had spoilt the plans after he wished to meet the public after his press meet in March this year, where he had spoken of an uprising among the masses which would propel his political movement.

The actor acknowledged that he was medically at risk owing to Covid-19, as he had undergone a kidney transplant and has very low immunity.

“When I was hospitalized in Singapore, the prayers of Tamil people brought me back to life. Doctors advised me about Covid-19 being a huge risk, but now even if I lose my life for the benefit of the people, there won’t be anybody as happy as me,” he said.

The actor also said that it was time to change the fate of Tamil Nadu and expressed hope that they would be able to change everything, with the thought that it was now or never.

“I am just a small instrument in the change. If I win then it is people’s victory,” he added, appealing for people’s support. Rajini also said that he would compete for the 40 per cent shooting of his current project Annaathe that remains pending.

Tamil Nadu: Rajinikanth to announce party on this date, launch in January