The demonstration took place in Bhaipur Bramanan village on the outskirts of Delhi-NCR using 5G trial spectrum allocated to Airtel by the Department of Telecom. 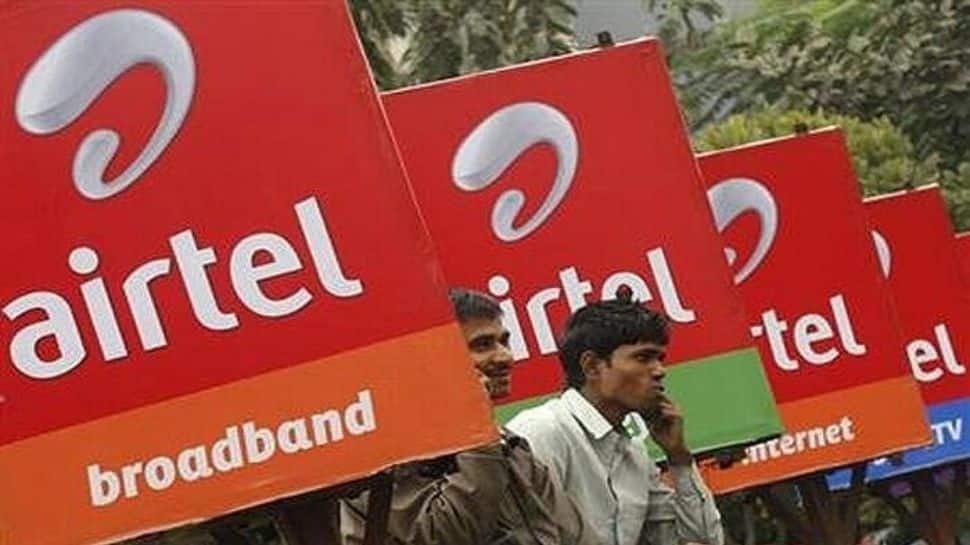 The demonstration took place in Bhaipur Bramanan village on the outskirts of Delhi-NCR using 5G trial spectrum allocated to Airtel by the Department of Telecom.

"The highlight of the trial was the demonstration of over 200 Mbps throughput on 3GPP-compliant 5G FWA device at a distance of over 10 km from the site. This translated into an inter-site (between two 5G sites) coverage of approximately 20 km, thus offering the ability to provide high-speed broadband coverage even in the remotest of geographies," the telecom major said in a statement.

"As part of the trial, even a commercially available 3GPP-based 5G smartphone was able to connect to the 5G test network and record 100+ Mbps speeds at a distance of over 10 km from the site."

As per the statement, 5G site infrastructure was powered by Ericsson's 3GPP-compliant 5G radio.

"The trial was carried out by utilising the allocated mid-band trial spectrum in 3500MHz band and existing FDD spectrum band."

"The results of trial demonstrate Airtel's capability to enable 5G for both capacity and coverage over its existing nationwide 4G infrastructure." (Also Read: Google to turn on 2-factor authentication by default for 150 million users)

Over the past few months, Bharti Airtel and Ericsson have partnered to demonstrate enhanced speeds of more than 1Gbps on a live 5G network set up at Cyber Hub in Gurugram using Bharti's 3500 MHz trial spectrum.

In January this year, the two companies also showcased Ericsson Spectrum Sharing capabilities on a commercially deployed installed base of 1800 MHz liberalised frequencies in Hyderabad to give consumers their first experience of 5G from a live commercial network.