Twitch confirmed the breach and said its "teams are working with urgency to understand the extent of this". 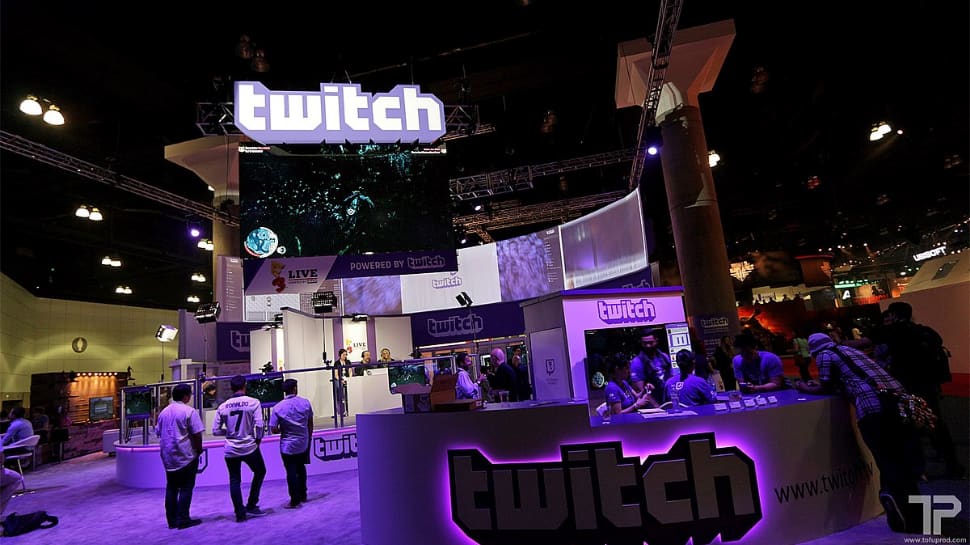 New Delhi: Amazon.com Inc’s live streaming e-sports platform Twitch said on Wednesday it was hit by a data breach, without providing further details. An anonymous hacker claimed to have leaked Twitch data, including information related to the company`s source code, clients and unreleased games, according to Video Games Chronicle, which first reported the news of the hack.

Twitch confirmed the breach and said its "teams are working with urgency to understand the extent of this".

The company declined to comment further and said it would "update the community as soon as additional information is available". Amazon did not immediately respond to a request for comment.

The hacker`s motive was to "foster more disruption and competition in the online video streaming space", according to the Video Games Chronicle report.

About 125GB of data was leaked, including information on Twitch`s highest paid video game streamers since 2019, such as a $9.6 million payout to the voice actors of popular game "Dungeons & Dragons" and $8.4 million to Canadian streamer xQcOW, the report said.

The platform, which was boycotted earlier this year by users for not doing enough to block harassment, previously made a move to ban users for offenses such as hate-group membership and credible threats of mass violence. Also Read: DNA: If Invesco will fight, then I will be compelled to fight this battle.: Dr. Subhash Chandra