Apple has also launched a new Voice plan for Apple Music, which starts at $4.99( around Rs 375) a month and allows customers to access Siri to listen to the complete Apple Music catalogue. 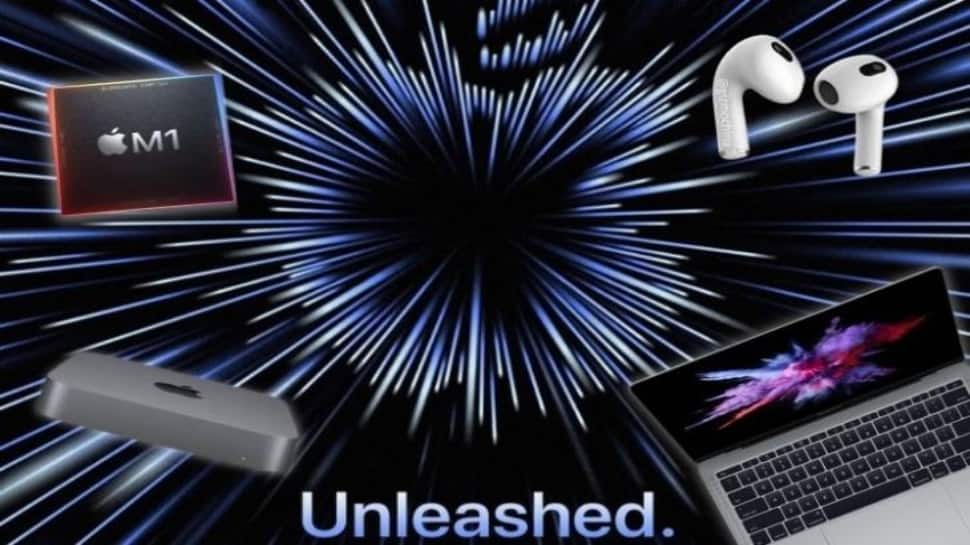 New Delhi: Apple's live stream has begun on the company's official website. The song that is played on the Apple Live stream is called Tunnel by Polo and Pan featuring Channel Tres. Apple CEO Tim Cook revealed that all Apple Music members will now be able to use Siri to create personalised playlists. Apple has also launched a new Voice plan for Apple Music, which starts at $4.99( around Rs 375) a month and allows customers to access Siri to listen to the complete Apple Music catalogue.

Apple HomePod mini is now available in three new colour options: yellow, orange, and blue. Apple has officially released the third version of AirPods. AirPods 3 were released in a design similar to what we saw in renders and leaked photographs — an AirPods Pro-like shape with smaller stems and additional sensors. It includes new low-distortion drivers. The cost of AirPods 3 is $179. Pre-orders for the new AirPods starts today, and they will be available next week.

AirPods (3rd generation) will cost Rs 18,500 and can be ordered through apple.com/in/store. They will be available for purchase on October 26. The AirPods (2nd generation) will be sold for Rs 12,900 for the first time. For the same price of Rs 24,900, the AirPods Pro now include a MagSafe Charging Case. 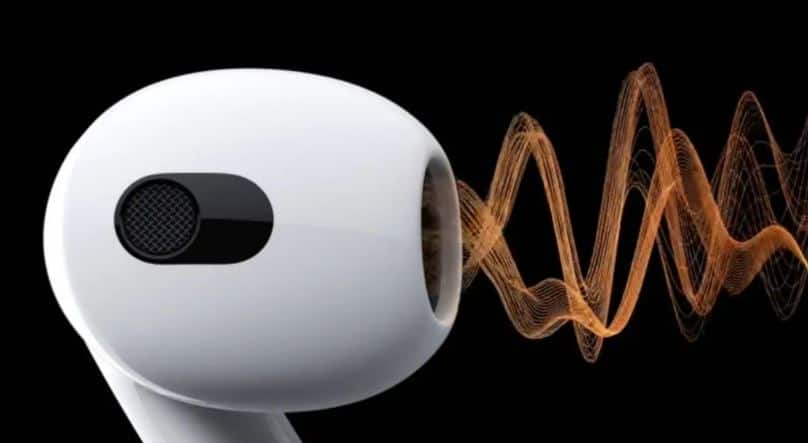 The MacBook Pro with M1 chip is now available. The M1 Pro CPU has ten cores, is 5nm in size, and has 33.7 billion transistors. It includes eight high-performance cores as well as two efficiency cores. The GPU is equipped with 16 cores. This means that the graphics performance is two times that of the original M1 processor. According to Apple, it is based on the M1 architecture.

Apple is releasing two versions of the new chipsets, as planned. The second model is the M1 Max, which has twice the memory bandwidth. There are 57 billion transistors in this one. It is by far the largest chip ever created by Apple. This one features a 32-core GPU and 4X greater GPU performance than the M1. Apple claims that the M1 Pro and M1 Max offer significantly greater power performance than the previous M1 and PC processors.

This is a breaking news story. Check back for more details.