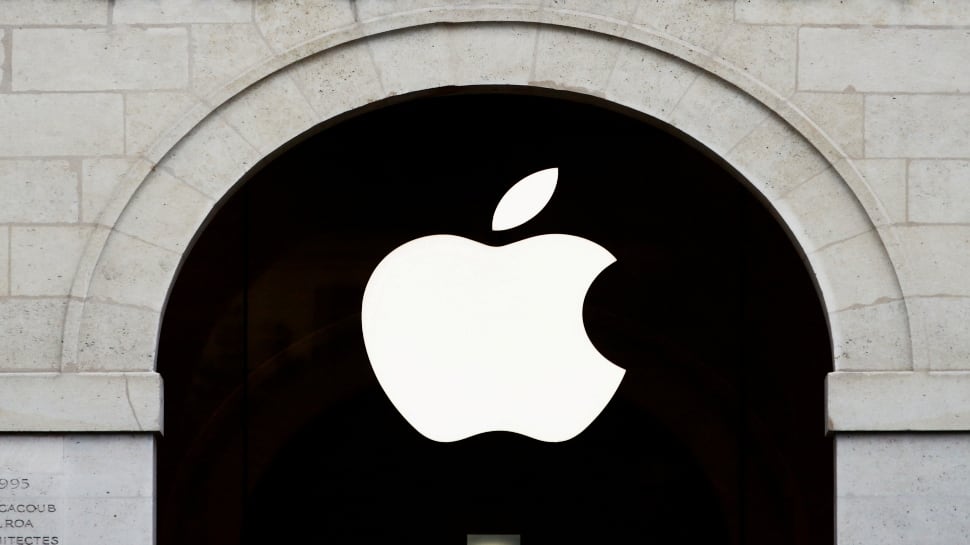 Tech giant Apple on Tuesday announced the launch of the much-awaited AirTags along with the Purple coloured iPhone 12 series and a new Podcasts subscription service that will be available in 170 countries across the globe.

Besides that, Apple announced its most powerful and advanced iPad Pro ever, featuring M1 chip, ultra-fast 5G and a stunning 12.9-inch Liquid Retina XDR display. The new 11-inch and 12.9-inch iPad Pro will be available in silver and space grey finishes. iPad Pro is available in 128GB, 256GB, 512GB, 1TB, and 2TB configurations.

The new iPad Pro is available to order beginning April 30 on apple.com and in the Apple Store app in 31 countries and regions, including the US.

Apple also announced the launch of  AirTag, a small and elegantly designed iPhone accessory that helps keep track of and find the items that matter most with Apples Find My app.

Whether attached to a handbag, keys, backpack, or other items, AirTag taps into the vast, global `Find My` network and can help locate a lost item, all while keeping location data private and anonymous with end-to-end encryption, the company said in a statement.

AirTag can be purchased in one and four packs for just Rs 3,190 and Rs 10,900, respectively, and will be available beginning April 30.

Furthermore, Apple launched a Purple coloured variant of the iPhone 12 series where the iPhone 12 and the iPhone 12 Mini will be available in this new colour variant. This can be ordered from April 23 and it will go on sale on April 30.

Apple has come up with a new iMac computer that is powered by the company’s M1 chip which is available in Green, Yellow, Orange, Pink, Purple, Blue, and Silver colour variants. Apple also unveiled three models of Magic Keyboard and Magic Mouse at the event. The iMac with a 7-core GPU is sold at $1,299. On the other hand, iMac with an 8-core GPU starts at $1,499.

Alert! Facebook Messenger users hit by scammers in over 80 countries