Facebook has achieved impressive growth in both the countries since the start of 2017, but these new figures suggest that active users in India are growing more than twice as fast as they are in the US, The Next Web reported. 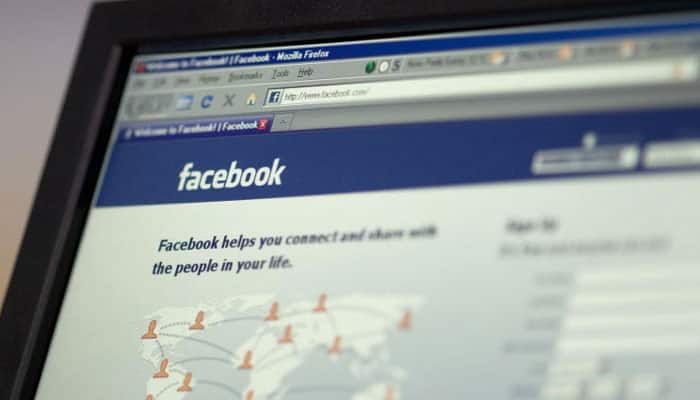 Washington: Facebook users in India have crossed 240 million mark, becoming the largest audience country for the social media giant, according to a media report.

As of July 13, Facebook is reporting a total "potential audience" of 241 million active users in India, compared to 240 million in the US.

The change at the top of the platform's country rankings comes just a few days after Facebook announced it has more than two billion monthly users around the world.

Facebook has achieved impressive growth in both the countries since the start of 2017, but these new figures suggest that active users in India are growing more than twice as fast as they are in the US, The Next Web reported.

Active users in India are up 27 percent in the past six months alone (+50 million), compared to growth of 12 percent (+26 million) in the US over the same period.

Despite these strong gains, social media penetration in India remains relatively low, with just 19 percent of the country's total population using Facebook in the past month.

That compares to 73 percent penetration in the US, and a global average of around 42 percent.

It is worth noting that the numbers Facebook reports to advertisers can change on a daily basis though, and the platform even reported a slight dip in global user numbers just before it announced its two billion active user milestone.

Men still represent three-quarters of the country's active Facebook profiles, although it is worth noting that this represents reported gender, it reported.

Facebook's gender imbalance in India is in stark contrast to its US audience, where 54 percent of the platform's active users are women.

Facebook's active users in India also skew young, with more than half of the country's users below the age of 25.