iOS 15 release date: Here's when your iPhone will get its next big software update - check if your model is in the list 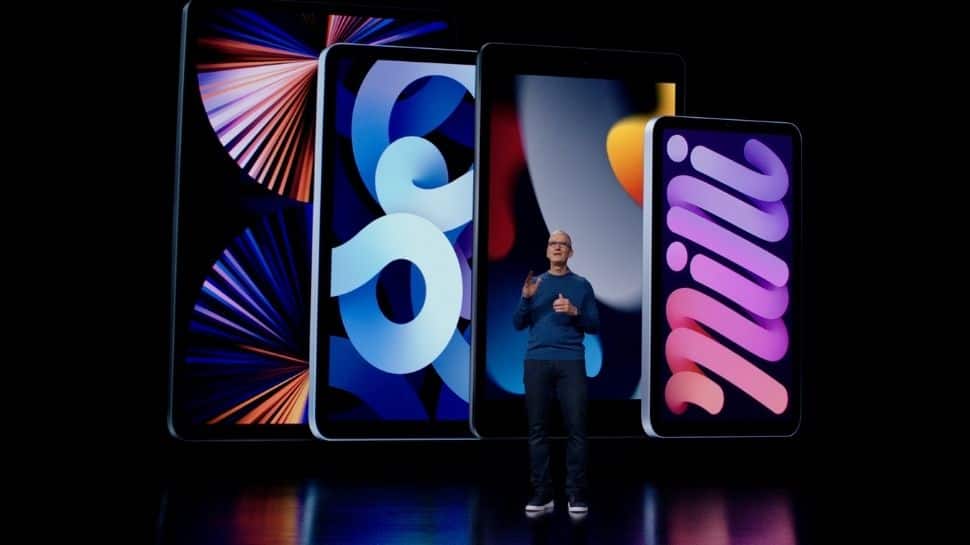 Apple Inc unveiled the iPhone 13 and a new iPad mini on Tuesday (September 15), expanding 5G connectivity and showing off faster chips and sharper cameras without raising the phone's price. It also announced its Apple Watch Series 7. Along with the new devices, Apple also said that it’s releasing iOS 15 and iPadOS 15 on September 20.

The new Apple iPhones will anyway have the new operating system but the old devices will also be able to get the new OS.

There are several new features of the new OS. You can stream TV shows and films even as you FaceTime with your family and friends. Similarly while on video call, you can share your screen with everyone and opt all sorts of browsing - be it checking out your favourite restro or looking at your favourite pictures. There will be offline Siri support, improvement in seraching text in photos and so on.

Here are the devices that will support the new OS:

Meanhwile, the latest iPhone 13 comes with a new A15 Bionic processor, larger battery, more storage and new camera features.
The latest version will start at $799, the same price as its predecessor, and doubles the entry-level storage at 128GB. Its mini version will start at $699. The iPhone 13 is expected to last two and half times longer than the iPhone 12 on a single charge. The new 5-nanometer technology - deemed to be the fastest chip in a smartphone - features a new 5-core GPU in the Pro lineup that brings the fastest graphics performance in any smartphone.