Laptops may soon be banned from checked-in bags

A test has shown that when a laptop’s rechargeable lithium-ion battery overheats it can cause an explosion. 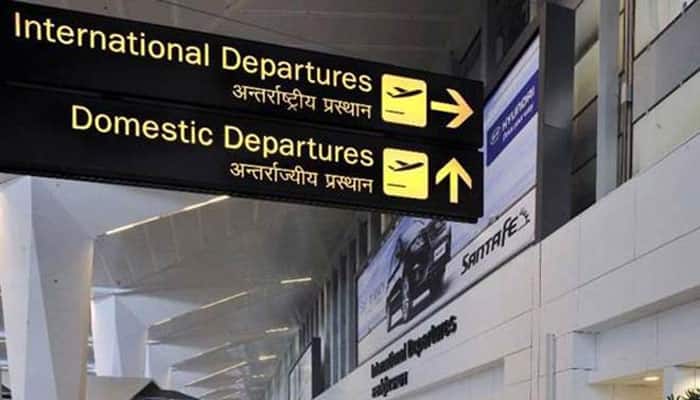 The US Federal Aviation Administration (FAA) has come up with a proposal regarding this and the United Nations will be studying the proposal in coming months, a report in the Extremetech said.

The FAA filed a paper with the UN agency on tests showing that when a laptop’s rechargeable lithium-ion battery overheats in close proximity to an aerosol spray can, it can cause an explosion capable of disabling an airliner’s fire suppression system, the report said.

The fire could then rage unchecked, leading to “the loss of the aircraft,” the paper said.

Media reports have added that India may also follow suit once  a decision is taken by any leading aviation agency.

European regulators too in the past had warned that hundreds of devices in the hold on long-haul flights could potentially compromise safety by increasing the risk of fire from poorly deactivated lithium-ion batteries.

Airlines have previously banned hoverboards from planes due to battery-fire risks.

Earlier this year, the US had imposed a ban on laptops in the cabins of planes coming into the country from 10 Middle Eastern airports for security reasons. The ban was later fully lifted in July after officials said airports in the region had taken other steps to increase security.

Apple, Samsung to face each other over design patent infringement case