Unfortunately, as money has gone online, so have fraudsters, who are always attempting to lure customers into traps. 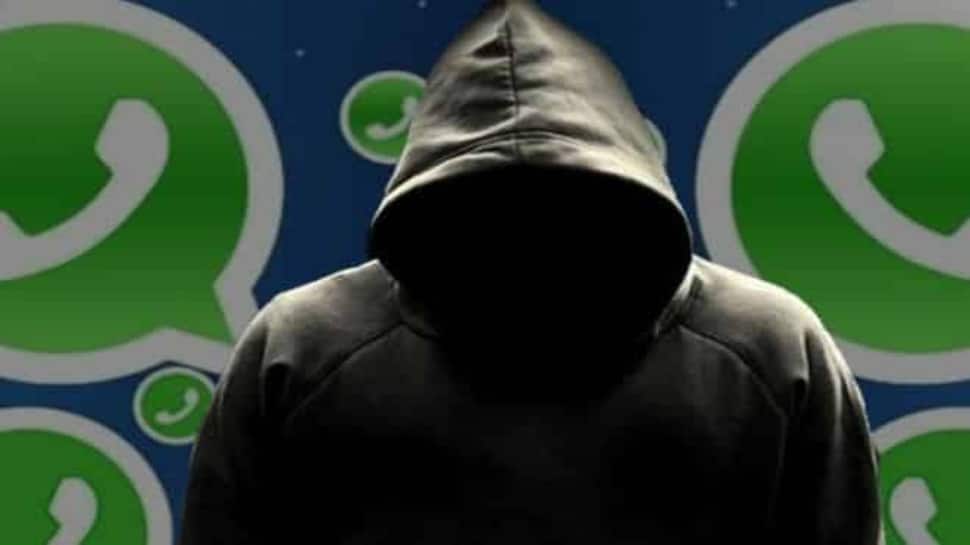 New Delhi: With a vengeance, India has gone digital. Almost every element of life has gone online, from shopping groceries to conducting huge financial transactions and everything in between, particularly since the emergence of the coronavirus and the consequent imposition of frequent and lengthy lockdowns by authorities to guarantee social distance.

Even as the country gradually emerges from its state of emergency, the online trend continues to grow. It'll be around for a long time. Unfortunately, as money has gone online, so have fraudsters, who are always attempting to lure customers into traps. Many users are detected and lose money as a result of their actions. However, officials in Delhi have initiated a crackdown, which would provide some relief.

Users will now be able to make use of newly established cyber crime police stations in each police district, which are set to begin operations on Wednesday. In Delhi, there are 15 different police districts.

Deputy Commissioner of Police, New Delhi, Deepak Yadav, who observed that cybercrime has increased dramatically in Delhi, put things in perspective for the public. "With this in mind, it has been decided to establish a cyber cell police station in each district," he stated.

Yadav added that, "Criminals have come up with new ways to cheat people. Cybercriminals, nowadays, are very cleverly hacking people's OTP (One Time Password) and withdrawing money from their accounts. Apart from this, they are installing and using unverified softwares, hacking WhatsApp data etc. Keeping this in mind, these cyber police stations have been created."

The advantages of the new system were then discussed by Yadav. He said, "Now, with the opening of more cyber cell police stations, complaints related to cybercrime will also be written in other stations and it will also be investigated".

In his district's Mandir Marg police station, he claimed, a cybercrime police station has been established. In addition, he stated that the Delhi Police already has a cyber division, but that its role was limited to assisting local cops in the probe.

DCP Shahdara, R Sathiyasundram told ANI, "Cybercrime police station has been made in Shahdara police station in this district. At present, two teams of 5 members each have been constituted in Shahdara cyber cell police station. In the coming times, the teams will be increased according to the need."

1. East District Cyber Police Station has been set up at Thana Pandav Nagar,

6. West District Cyber Police Station will be at Hari Nagar,

7. Outer District Cyber Police Station will be at Paschim Vihar,

8. Central District Cyber Police Station will be at Kamla Market,

9.North District Cyber Police Station will be in the building of ACP Operations,

13. Cyber Police Station of New Delhi District Thana will be in Mandir Marg,

14. Cyber Police Station of Dwarka District will be at Thana Dwarka North,

15. Cyber Police Station of Outer North District will be at Thana Samaypur Badli.