PUBG Corporation executives are chasing the MeitY officials for more than a month for the game's India release. 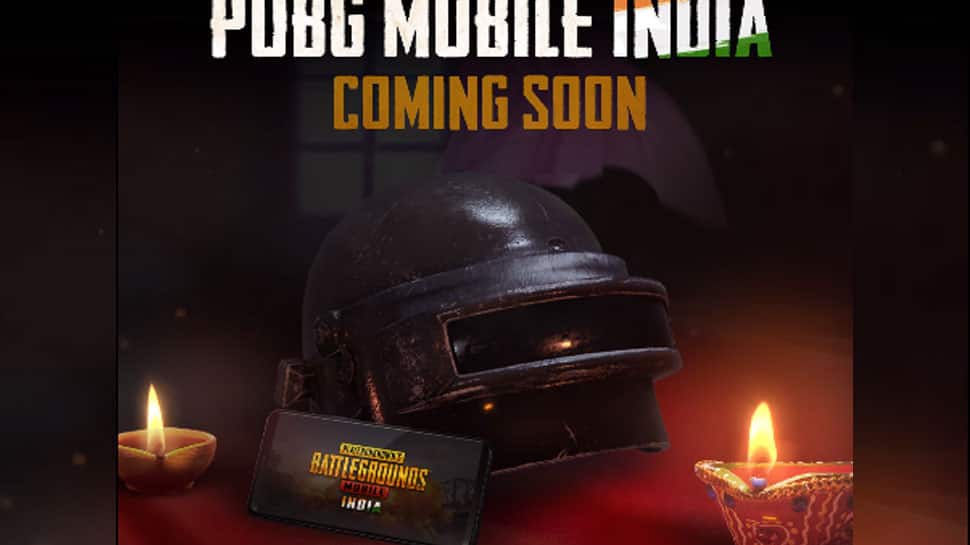 New Delhi: Gamers are going through an endless waiting phase for the relaunch of PUBG India with no clarity on the game’s India comeback.

However, any new activity or announcement from the company is good enough to keep the hype and anticipation around the PUBG game going. In a major development, parent company Krafton Inc has appointed Aneesh Aravind as new country manager for India. With over 15 years of experience in gaming industry, Aneesh Aravind has worked with gaming giants like Tencent and Zynga.

Also read: Why FAU-G may have less violence, blood than PUBG Mobile India

Aravind's appointment as India manager is a big development, though it is too early to speculate anything beyond that.

PUBG is still awaiting the approval from the Ministry of Electronics and Information and Technology (MeitY). It has been recently learnt that the MEITY said that the Central government has not granted permission to relaunch PUBG Mobile in India.

Earlier, Insidesport had reported that PUBG Corporation executives are chasing the MeitY officials for more than a month for a meeting but they are yet to get an appointment from the government side. The delay in getting permission means that PUBG Mobile India will not be released in the Indian market in the near future.

Meanwhile, the PUBG Mobile Global version 1.2 beta APK link is available for download for Android users in India. You will need an individual invitation code to access the game after downloading the APK file. The gamers will need enough storage space on their phones to download the APK link because the file is around 625 MB.