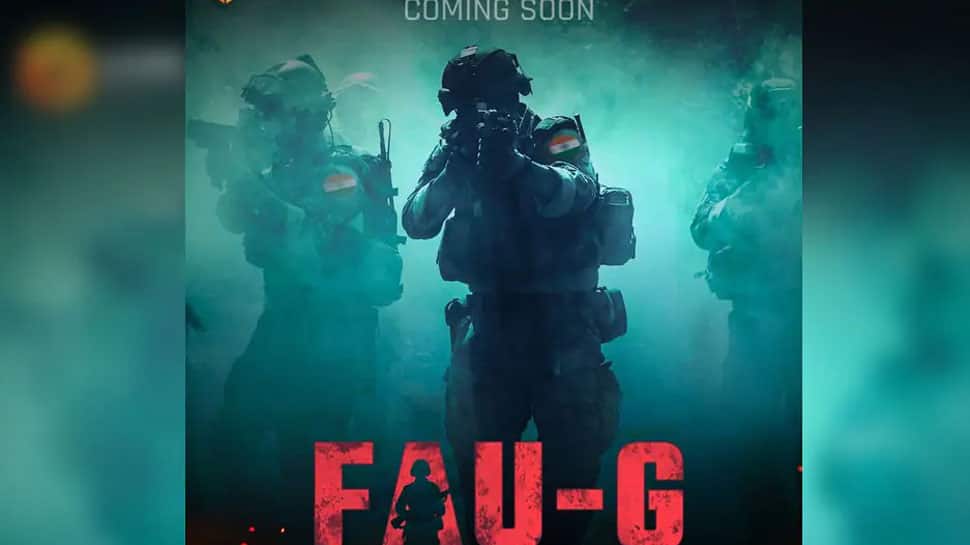 New Delhi: Even as the nail-biting wait for PUBG India re-entry does not seem to end anytime soon, desi rival FAU-G game is inching closer to the game's launch and has got bumper response from Indian gamers.

Though the company is yet not ready to disclose any official launch date of FAU-G, an InsideSport report said that the game is all set to be launched in the month of December.

Once the users goes in for pre-registration, he or she will be notified whenever the game is available for download.

The government banned the multiplayer action game PUBG on September 2 and it has been pulled out from both Google Play Store and Apple App Store in India following the directive from the Indian government.

Meanwhile, millions of Indians are going through a nail-bitig phase, waiting for the much-anticipated launch of PUBG Mobile India. Though several media reports have claimed that PUBG will be launched by the first week of December, it seems highly unlikely as the Centre is yet to give permission to PUBG Corporation to launch the game in the Indian market.