PUBG Mobile India initially to be available for Android users only, launch date and other details 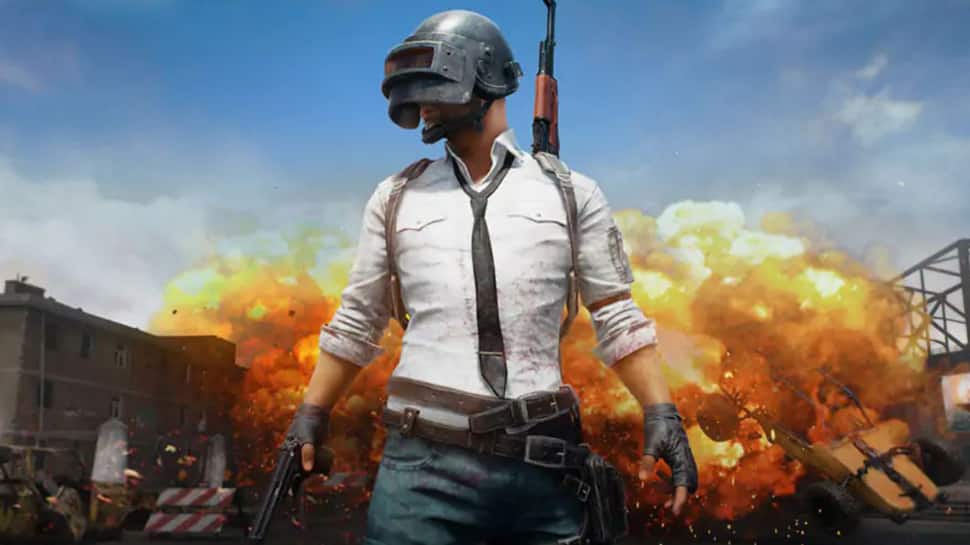 In a good news for millions of PUBG lovers in India, the PUBG Corporation that owns PUBG, PUBG Mobile, PUBG Mobile India, and PUBG Mobile Lite titles has set up its Indian subsidiary and has registered the company in India.

It is learnt that the company has been registered with the Ministry of Corporate Affairs with a paid-up investment of Rs 5 lakh. The company was registered on November 21 and it is expected that PUBG Mobile India will be launched soon.

According to the updates, the Indian version of the PUBG Mobile India will be initially available only for users on the Android platform. It is likely  that the company would release the game for iOS users after a few days.

The new company is registered in Bengaluru which means that the company may keep Bengaluru as its headquarters for the Indian subsidiary of PUBG Corporation and will control the operations of PUBG Mobile India game.

Read: When will PUBG Mobile India be officially launched in India, here's all you need to know

Krafton’s head of corporate development, Sean (Hyunil) Sohn has been appointed as one of the two directors of PUBG Mobile India. The other director is Kuma Krishnan Iyer .

Earlier, PUBG Corporation had announced its plan to invest USD 100 million into a new company that would serve as the Indian subsidiary of the PUBG Corporation.  The company has also decided to go solo in India.

it may be recalled that PlayerUnknown’s Battlegrounds (PUBG) Mobile app was banned by the Indian government in September over national security issues.

Meet ‘Tooter’, India's answer to Twitter: All you need to know about desi social network