With the aim to take a lion’s share in the smart wearables market, Realme has released its Realme Watch 2. The newly launched successor of Realme Watch appears to have inspired by Apple Watch, as it sports a premium look. 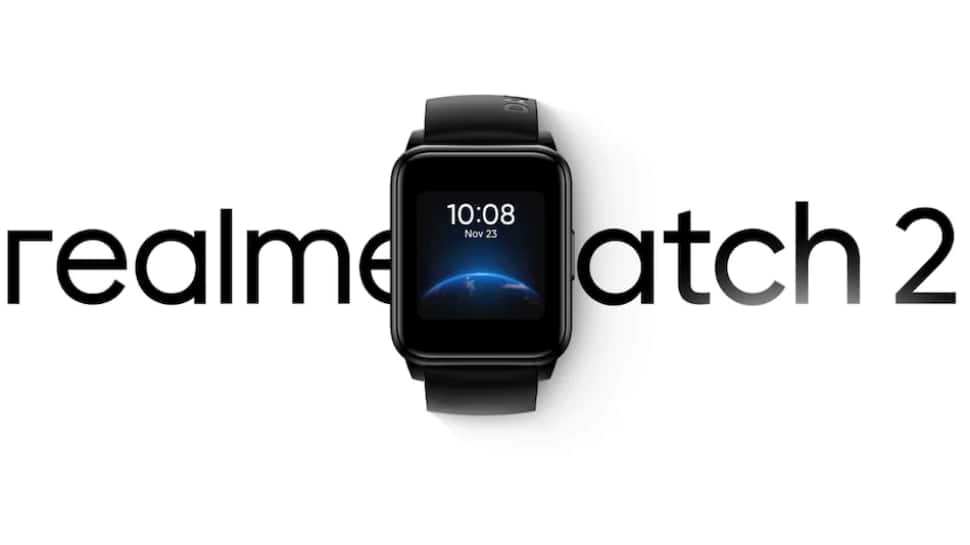 With the aim to take a lion’s share in the smart wearables market, Realme has released its Realme Watch 2. The newly launched successor of Realme Watch appears to have inspired by Apple Watch, as it sports a premium look.

Currently, Realme has launched the smartwatch only in Malaysia, but the company might soon bring it in India as well. In Malaysia, Realme is retailing the smartwatch at MYR 229, which roughly translates to Rs 4,100.

So, we can expect a Rs 4000 price range at which Relame Watch 2 might launch in India. It is important to note that Realme had priced its Realme Watch at Rs 3,4999.

Realme Watch 2 features a square-shaped dial that comes with over 100 watch faces. In comparison, the look is quite similar to its predecessor. The device sports a 1.4-inch display with 320x320 pixel resolution.

It weighs 38 grams, and lets buyers use non-Realme colour wrist straps. Users will get 90 sport modes, and the company is expected to launch a customisable watch face with a future OTA update. Realme claims that the 315 mAh battery packed inside the smartwatch can last for 12 days.

Users might also be able to control IoT devices like earbuds, smart lights, etc., with the smartwatch, which is also dust and water-resistant, thanks to the IP68 rating. The smartwatch boasts features such as real-time heart rate monitoring, blood oxygen monitoring, and sleep monitoring.