The present Bitmoji feature offers a basic avatar builder for a user to change their hair, eyes, nose, clothes, and other basic features. 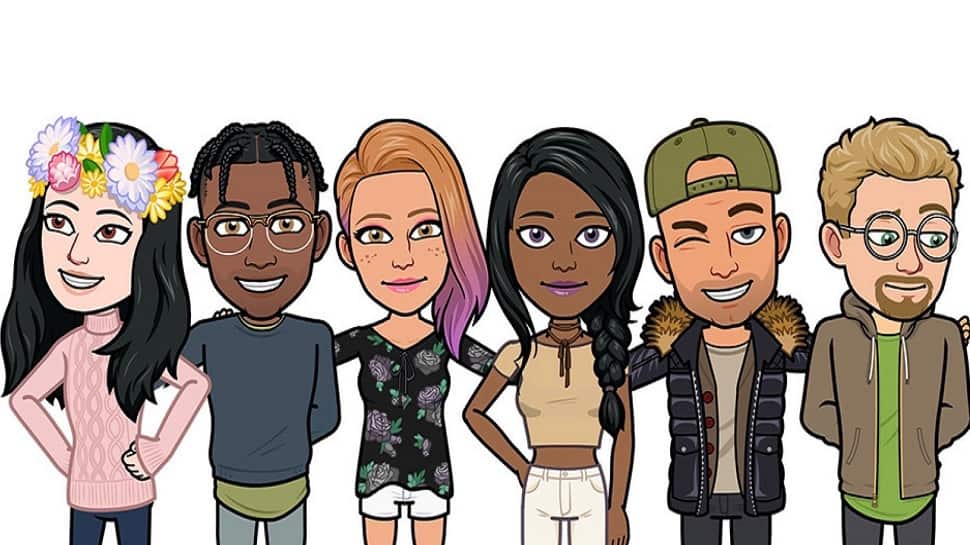 Image messaging and multimedia mobile app Snapchat announced an update on its Bitmoji function, which will allow greater customisation for its users.

According to media reports, Titled Bitmoji Deluxe, Snapchat introduced a number of variants for users to customise their appearance, including new skin tones, hairstyles, eye and hair colours, facial features, and accessories.

On Bitmoji Deluxe, a user can click a selfie and use it as a reference to design their avatar. When a specific feature is selected, such as the eyebrow style, for example, the app will preview it directly on the user`s avatar in the builder. If the present appearance is preferred, the Bitmoji classic and Bitstrip styles will still be available.

Once the deluxe feature is live, users can access the tool via settings in the Bitmoji app, and tap on "change avatar style." The same can also be done in Snapchat by tapping "edit Bitmoji," which redirect to the Bitmoji app, where the new feature is slated to flash.

The present Bitmoji feature offers a basic avatar builder for a user to change their hair, eyes, nose, clothes, and other basic features. The update builds on that and adds even more customisation, including accessories like make-up and earrings.

The update, Snap said, was rolled out from feedback gathered from Bitmoji users and the internal teams about new options, in a bid to offer its user base a more visual design flow with added features.The company noted that the Bitmoji Deluxe update will be rolling out to all iOS and Android users, starting today.

Idea offers up to Rs 2,000 cashback on Karbonn phones