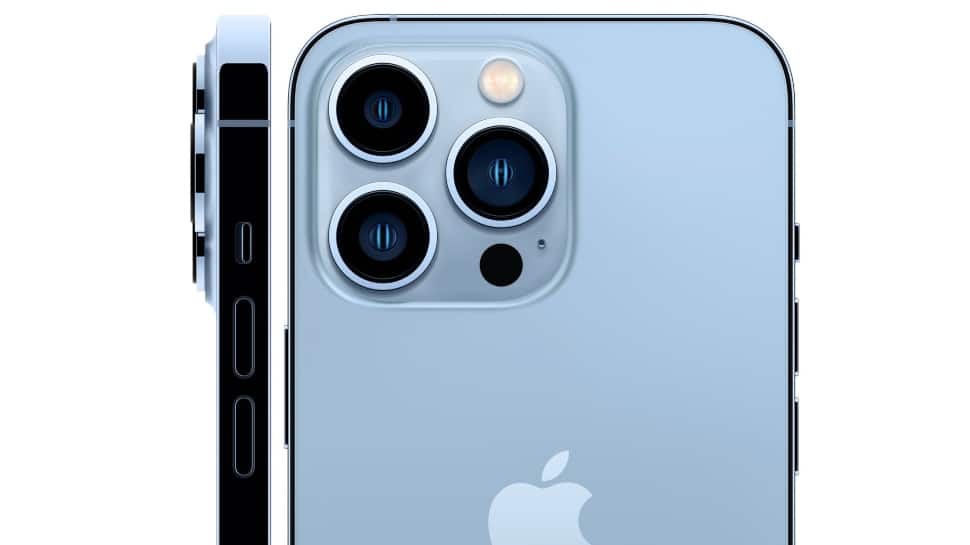 Last month, Apple unveiled the iPhone 13 series, introducing four new smartphones to the company's lineup. Apple included macro photography to the iPhone 13 Pro and iPhone 13 Pro Max, a photography function that has been available on competing Android phones for years. Apple's high-end models are known for their excellent cameras, but now an ophthalmologist is using an iPhone 13 Pro Max to diagnose patients with eye-related diseases.

Dr. Tommy Korn, an opthalmologist, recently presented a new usage of Apple's freshly announced iPhone 13 Pro Max to treat patients on LinkedIn. The doctor has been shooting photographs of his patients' eyes using the macro mode on the iPhone 13 Pro Max, which can aid to better comprehend medical issues and disorders. The doctor explained how he diagnoses patients using the macro mode on his smartphone.

Apple, unlike many Android manufacturers, did not deploy a new macro lens on the iPhone 13 Pro Max. Instead, the company employed an ultra-wide camera, which is capable of capturing photographs of objects as near as two centimetres from the lens. Dr. Korn, of the Sharp Rees-Stealy Medical Group, used the case of a patient who received a cornea transplant as an example. Doctors examine the patients' eyes to see if the abrasion has healed.

“Been using the iPhone 13 Pro Max for MACRO eye photos this week. Impressed. Will innovate patient eye care & telemedicine. forward to seeing where it goes… Photos are from healing a resolving abrasion in a cornea transplant. Permission was obtained to use photos,” the doctor explained in the post. “PS: this “Pro camera” includes a telephone app too!” he added jokingly.