The 2021 iPhone lineup will look similar to the 2020 iPhone lineup, with four devices in sizes that include 5.4-inches, 6.1-inches, and 6.7-inches, with two of the iPhones being higher-end "Pro" models and two positioned as lower-cost, more affordable devices. 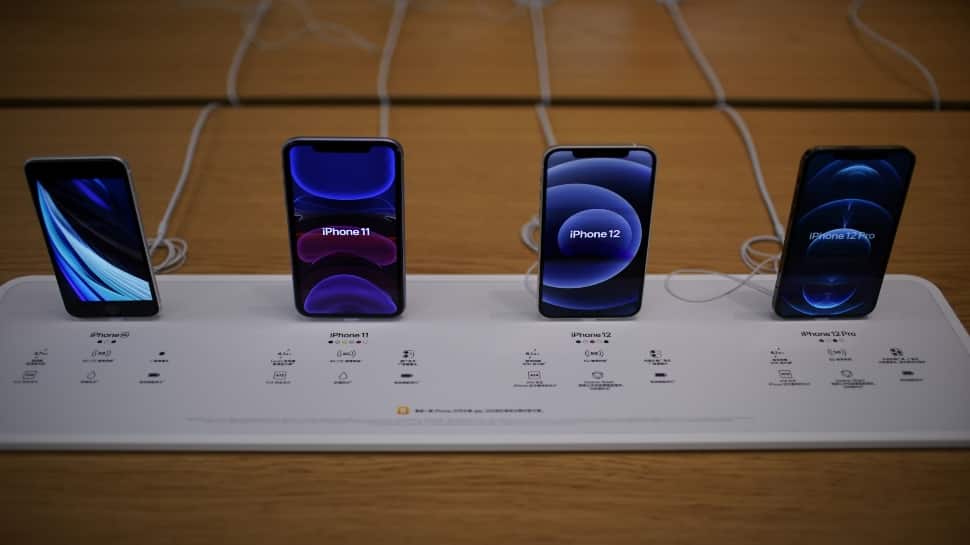 It’s been less than 3 months since the launch of the iPhone 12 series in India and now there are speculations on the release of the iPhone 13 with its expected specifications. The launch of iPhones became a big celebrated event in India with Apple doubling its business in the December quarter on the back of strong performance of its online store, and the tech giant sees a good growth trajectory going ahead, its CEO Tim Cook had said.

The 2021 iPhone lineup will look similar to the 2020 iPhone lineup, with four devices in sizes that include 5.4-inches, 6.1-inches, and 6.7-inches, with two of the iPhones being higher-end "Pro" models and two positioned as lower-cost, more affordable devices.

In terms of specifications, iPhone 13 models are expected to be equipped with an in-display fingerprint sensor, which would be used in addition to Face ID as an alternate biometric authentication method.

The iPhone 13 release would follow the same pattern as previous launches, and probably it will get launched in the month of September.

Apple could also come up with 120Hz ProMotion displays for the upcoming edition made possible by a shift to low-power LTPO OLED technology. According to Japanese site Mac Otakara, the new iPhones will be the same size as the iPhone 12 models, but thickness could increase by approximately 0.26mm and it will have substantial upgrades to the all-important camera. That includes a LiDAR sensor on cheaper iPhone 13 and iPhone 13 mini.

Apple analyst Ming-Chi Kuo believes Apple is working on an iPhone with both Face ID and an in-display fingerprint sensor for launch in 2021, which suggests that one of the 2021 iPhones could perhaps have both Face ID and Touch ID.

Are you being tracked? These location tracking apps have been downloaded for billion times