The police has registered a case under Section 9(B)(1)(c) of the Explosives Act. 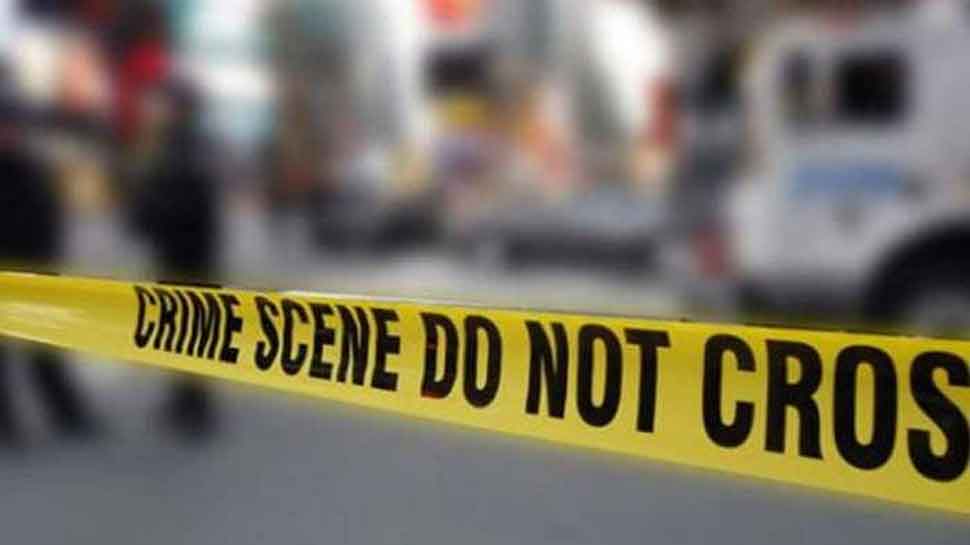 On October 12, T Venkatesham, driver of the vehicle, started from Bommalaramaram at around 7 pm after loading the explosive material. In Keesara he met with Shravan Reddy. On his instructions, he unloaded the entire explosive material at Harsha Stone Industry at Vannigudem, Keesara.

A case has been registered under Section 9(B)(1)(c) of the Explosives Act. Further investigation is underway.