Telangana Chief Minister K Chandrashekhar Rao has instructed the state government officials to be on high alert due to the heavy rains and flood situation in the state. 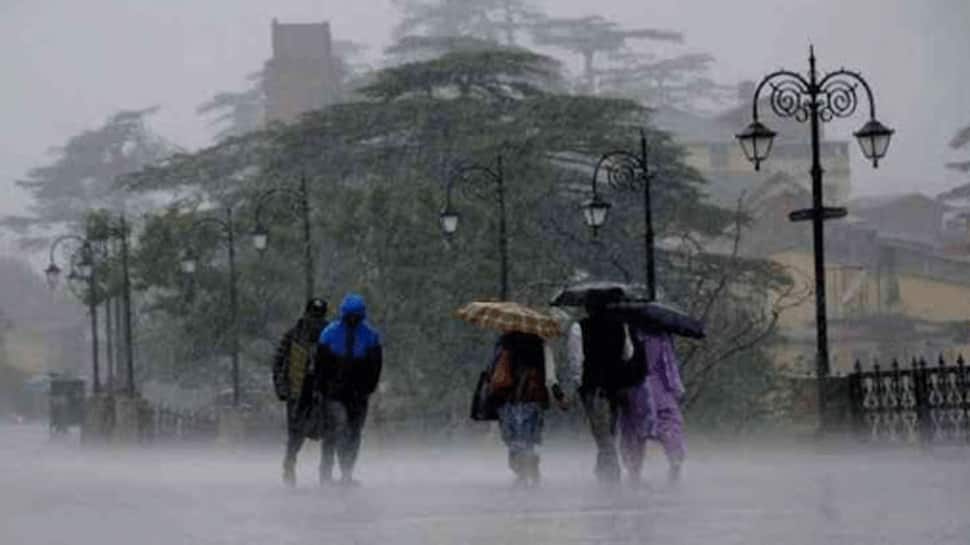 HYDERABAD: Telangana Chief Minister K Chandrashekhar Rao has instructed the state government officials to be on high alert due to the heavy rains and flood situation in the state.

Several tanks and canals are overflowing due to the heavy rains occurring in the state. At several places, the floodwater has inundated the roads.

In view of the heavy rainfall warning, the CM reviewed the rain and flood situation in the state on Saturday. The Chief Minister also spoke with the Chief Secretary, DGP and his council of ministers.

The CM reviewed the district-wise situation and gave valuable suggestions.

United Karimnagar and Warangal districts have recorded the highest rainfall and tanks in these districts are filled to their capacity. The CM said that officials should be more alert in these two districts particularly.

Meanwhile, two helicopters have been kept ready and they will be utilised to rescue people stranded during the flood.

Along with the two helicopters owned by the state, one chopper from the Army has also been kept on standby mode for use on short notice.

Hyderabad school comes forward to save Meedikunta Lake, raises funds for its upkeep