In tonight’s episode, Angoori serves Tiwari lunch. However, he is surprised to find Idli, wada and Sambar. Angoori said his music teacher thinks this is good for her singing. 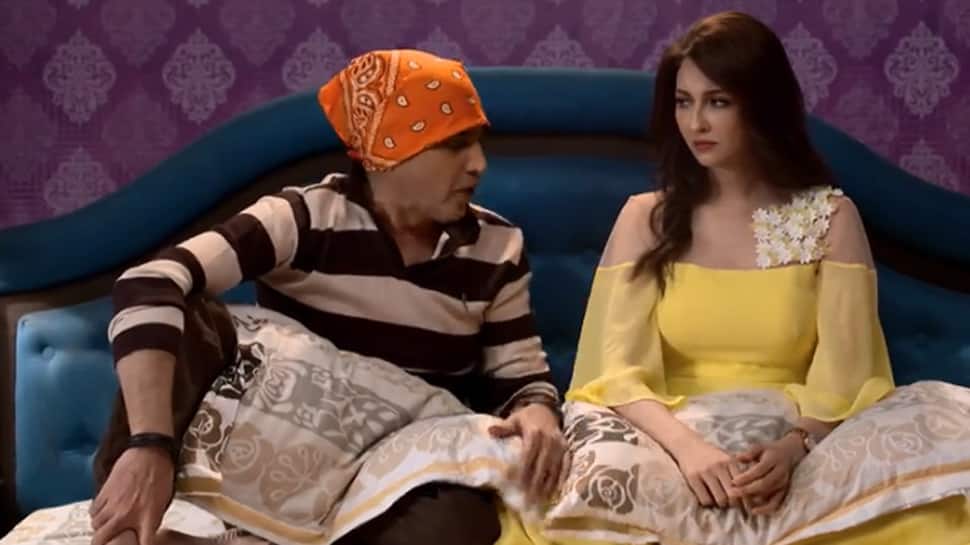 New Delhi: In the episode, Vibhuti manages to impress Anu with his singing skills after which she asks him to turn her teacher as she wants to learn classical music. But Vibhuti refuses to do so. But when he gets to know that Angoori wants to learn South Indian classical music, he dresses up as a South Indian music teacher and lands up at her place.

On the other hand, when Saxena sees Tika, Malkhan and Tilu are hungry, he invites them home over dinner.

In tonight’s episode, Angooriserves Tiwari lunch. However, he is surprised to find Idli, wada and Sambar. Angoori said his music teacher thinks this is good for her singing. Amma shows up and is excited to see the food. Amma forces Tiwari to eat the food even though he doesn’t like it.

Later, Tiwari waits for Vibhuti to show up to his house. Before he can start teaching Angoori, Tiwari takes him to Anita’s house. There Anita keeps asking the music teacher to teach her classical singing. Eventually, Vibhuti gives in and decides to teach her too.

Saxena invites Tika, Tilu and Malkhan for a lavish dinner. They all enjoy his parathas and chutney till Saxena says they are eating frog keema parathas with cockroach chutney. Meanwhile, Happu Singh arrests the schoolmaster after finding out he is South Indian because he heard of south Indian creating problems in the colony.