Firecrackers have always been synonymous to Diwali, but this time the fireworks are happening inside the Bigg Boss house! 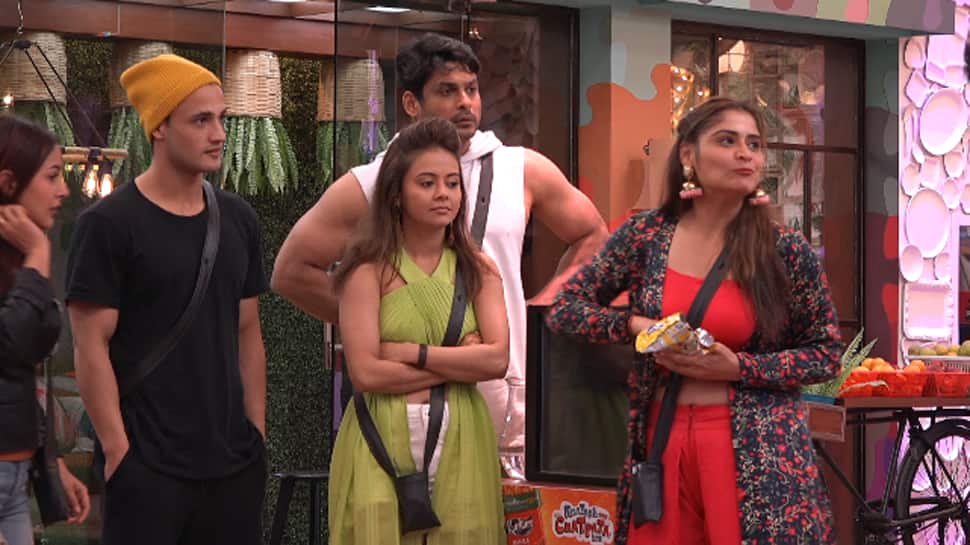 Firecrackers have always been synonymous to Diwali, but this time the fireworks are happening inside the Bigg Boss house! The snakes and ladders task brought with it an atmosphere that breeds contempt and division amongst the two groups has become more defined. Post the task, fatigued with the day gone by,  Sidharth Shukla and Asim were looking to make themselves a relaxing cup of tea, to their surprise, the tea jar has hardly any tea left to be able to brew them two cups. Questioning Paras and his team about hiding the tea, Paras is quick to pass the blame on Devoleena. An agitated Shukla scolds them for such unfair treatment and questions their right over hiding ration. The conversation heats up and Asim tells Paras to be man enough and stand up for what is right, to this Paras loses his temper and abuses Asim.

Bigg Boss, angry with the behaviour showcased, summons Paras, Asim & Shuka to the confession room. Bigg Boss not just tells them to keep a check on their anger and language but also asks them not to provoke each other, the way they have been doing. Later, Rashami provokes Siddhartha Dey to bring up Shehnaz’s physical behaviour with him during the task. She tells him to speak for himself and only then will she stand by him. Shehnaz overhears this and comes out to tell them to talk about her on her face.

Going to sleep with too much drama for the day, the contestants wake up to ‘All Izz Well’ hoping that the festive season will bring with it a positive mood change. Reconstituting their daily chores again, Paras and Aarti disagree on their duty of washing utensils. Coming to a conclusion, Paras’ group decides to help each other with the work while Sidharth Shukla’s group decided to stick to their own. Later in the day, Bigg Boss announces a Diwali special, Kurkure cashback task. The contestants were divided into two teams, Team A consists of Sidharth Shukla, Aarti, Asim, Shehnaz and Devoleena. While Team B had Paras, Sidharth Dey, Shefali, Mahira and Rashami. Every member of both teams has to eat packets of Kurkure once the buzzer rings. The total amount of packets they finish eating will give them points which they can redeem to eat special food items like chat, jalebis, samosas etc.

Which team will get a bit of relief with the Diwali feast?