After Rashami and Vishal steal the pasta that came as a part of the luxury budget for the winning team, Bigg Boss calls them in the confession room and questions them on breaking the rules. 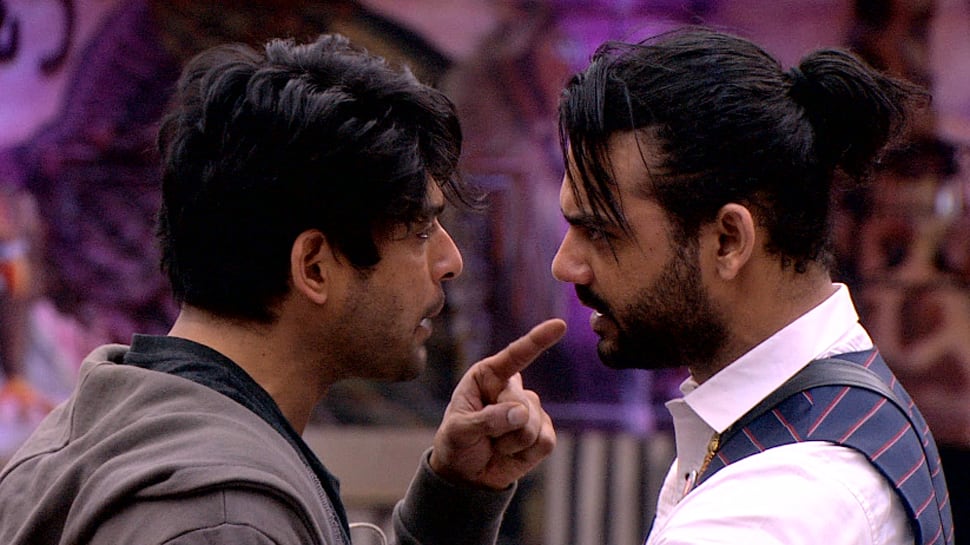 Breaking rules inside the Bigg Boss house has always had major repercussions and the recent incident took the entire house by storm. After Rashami and Vishal steal the pasta that came as a part of the luxury budget for the winning team, Bigg Boss calls them in the confession room and questions them on breaking the rules. He also tells them that since they have broken the rules, they will have to return the luxury budget and also inform the housemates about it. This doesn’t go down with the housemates and they start blaming Vishal and Rashami for behaving immaturely. A massive fight breaks out between Sidharth and Vishal which turns into a blame game.

Even before the contestants get fully ready for the weekend episode, Salman Khan appears on the Mi TV and finds Sidharth Shukla casually sitting on the couch enjoying a cup of tea. He says that they should pay more attention to the announcements being made rather than indulging in unnecessary things. A quick chat follows, as Salman gives Sidharth a ‘nuska’ on how he should react when he’s angry with someone. Everyone quickly gathers around when Salman congratulates them of making it one of the most successful seasons.

Later, Salman passes a comment on a few contestants who he feels have become big headed because of the success of the show. He then questions Rashami and Vishal on why they stole the pasta, being fully aware that nothing goes unnoticed in the house. Salman proves to them that they intentionally broke the rule and it was not a mistake, but a well planned game. He then shifts his focus to Sidharth and congratulates him for being the first captain for whom the house voted unanimously. He also claims that Sidharth’s game has made him come out as the king of the house. “Yeh Raja hai! Aur baki sab Praja,” quotes the host and then gives a task to Sidharth. He asks him to tag contestants as ‘Shatranj Ke Pyaade’. Sidharth has to give ‘Haathi’, ‘Oonth’, ‘Ghoda’, ‘Wazir’ and ‘Raja’ tags to contestants whom he feels are playing a game as per these characters of a chess board.

To spruce up the entertainment, Divya Khosla Kumar gives a smashing performance to her superhit song ‘Yaad Piya Ki Aane Lagi’. Divya expresses that she has always wanted to promote the song on Bigg Boss and even before the song was shot, she had requested Salman he has happily obliged.. Salman then joins her in singing the song and motivates her to make more music.

To celebrate the happy news of the show’s extension, lead artistes of COLORS' upcoming show ‘Shubharambh’,  Akshit Sukhija and Mahima Makwana grace the show. The two actors talk about their characters ‘Raja and Rani’ but they also have a small task for the contestants. The three interact with the contestants through MI Tv and announce the ‘Shubharambh task’. Salman will ask each contestant who they would choose if they had to start a fresh with, ‘New begining of…’ The contestants have to take one name with respect and break a coconut as a tradition to mark the new beginning.

Who’s journey will end this week? Will rules be followed or will contestants defy them again?