In the latest Weekend Ka Vaar episode, Salman Khan welcomed Farah Khan on the show who gave an important piece of advice to each contestant. 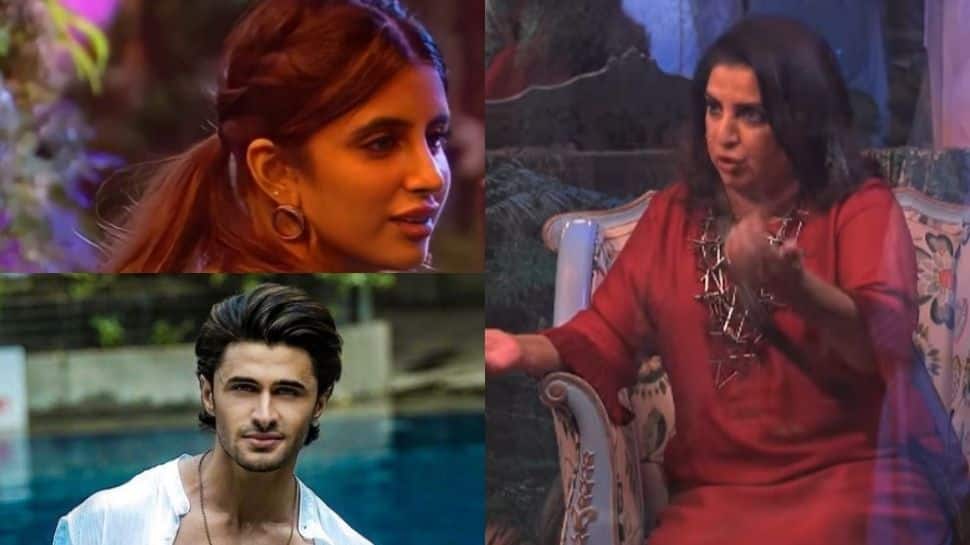 New Delhi: In the 'Sunday Ka Vaar' episode of Bigg Boss 15, Salman Khan welcomed several guests on the show such as Bappi Lahiri, Bhuvan Bam and Farah Khan. It was a star-studded Weekend Ka Vaar and contestants were excited to interact with all the guests.

At the beginning of the episode, Salman Khan has a long talk with the contestants. He begins by asking them why Pratik Sehajpal and Karan Kundrra do emotional attyachar on Nishant Bhat. He also asks Ieshaan Sehgaal and Miesha Iyer what they would do if one of them were to get eliminated this week. Miesha appeared to be visibly stressed about that possibility.

Then the contestants play a game to determine who's 'battery' is discharged in the game, meaning which contestant is the most tired and worn out. By popular vote, Donal Bisht was voted as the contestant with the lowest energy.

Salman asks housemates why they are targetting Donal when there are two other people who look more exhausted than her.

Coming back to the contestants, Salman Khan plays another interesting game with them where one housemate is seated under a pipe of water while others are in the house. Salman asks a question to the housemate sitting under the pipe. If the housemates do not agree with his answer, he gets splashed by dark coloured water.

To hype up the Bigg Boss energy and give perspective to the housemates, director and choreographer Farah Khan graces the stage and then meets the contestants. She also comments on Miesha and Ieshaan's relationship and jokes that by the third week they will get married.

When she enters the BB house, she ranks them according to their performance putting Karan Kundrra in the first position and Vidhi Pandya in the 15th or last position.

While this is great news for the nominated contestants, we'll have to watch if they improve their game after getting out of the danger zone.