The show's new host and actor Dheeraj Dhoopar confirmed that Kareena is indeed a part of the show. 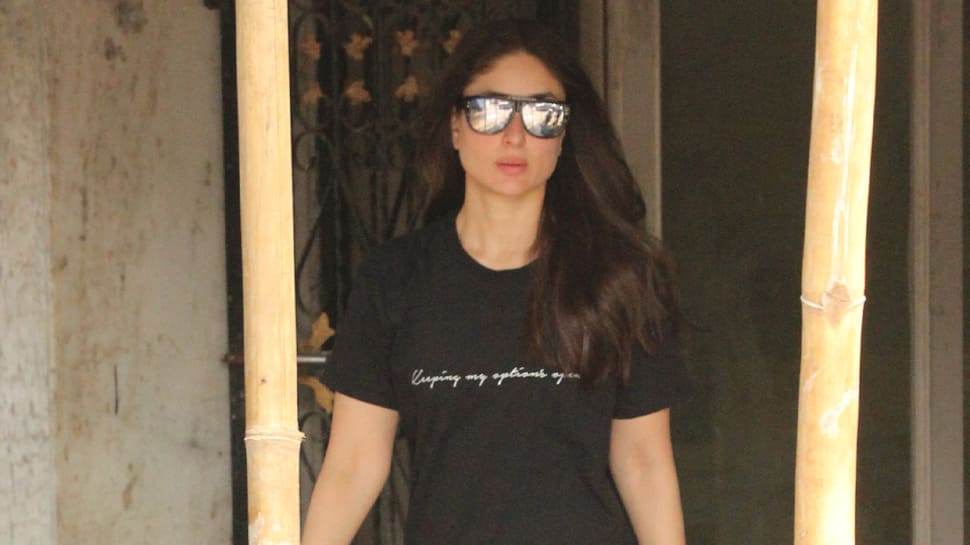 New Delhi: All the Kareena Kapoor fans out there have a reason to smile! The actress will soon make her television debut with Zee TV's iconic dance-reality show 'Dance India Dance'.

The show's new host and actor Dheeraj Dhoopar confirmed that Kareena is indeed a part of the show.

Dhoopar told Hindustan Times that he is looking forward to collaborating with bebo and hosting the show.

He said, “Totally excited and yes, one of the most beautiful and stunning ladies we have. Standing in front of her and hosting is a different excitement. I am looking forward to being on that stage, looking at her and saying a few things,”

Kareena's next project is titled 'Good News' in which she plays the role of a pregnant woman. It also stars Akshay Kumar, Diljit Dosanjh and Kiara Advani in lead roles and is slated to release in September this year. The film marks Akshay and Kareena's on-screen reunion after a gap of nine years. The two were last seen together in 'Kambakkht Ishq'.

Hawkeye' miniseries with Jeremy Renner in works at Disney+