'Bigg Boss 13' is all set to see a re-run because the channel has had to end its swayamvar-based show 'Mujhse Shaadi Karoge' owing to the coronavirus outbreak. 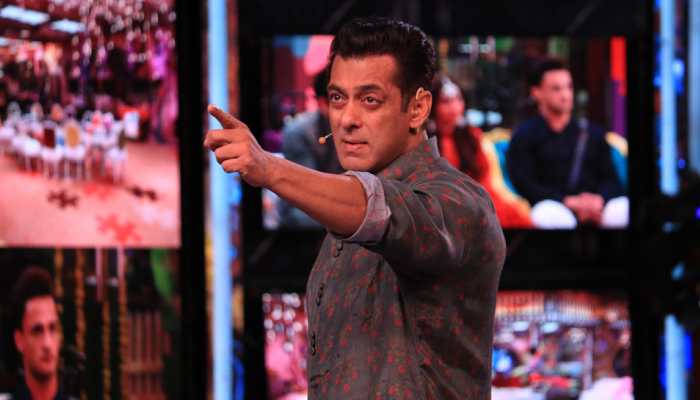 Mumbai: The Salman Khan-hosted popular show "Bigg Bos 13" will return on TV. The show is all set to see a re-run because the channel has had to end its swayamvar-based show "Mujhse Shaadi Karoge" owing to the coronavirus outbreak.

The channel has recently unveiled a fresh promo of "Bigg Boss 13" on socia media. The new promo announcing the re-run of the show was launched on Twitter and Instagram. According to the channel's announcement, the show will be aired March 23 onward at 10pm.

"Relive the most entertaining, dramatic and exciting season of #BiggBoss! Tune in and watch #BiggBoss13 from 23rd March, 10 PM only on #Colors @BeingSalmanKhan Anytime on @justvoot," said the official announcement by the channel on its official handle, @ColorsTV.

The promo highlights some of the more talked-about incidents of the seasons, such as Sidharth Shukla and Asim Riaz's fight, Sidharth Shukla's fight with Rashami Desai, and Asim's romance with Himanshi Khurana.